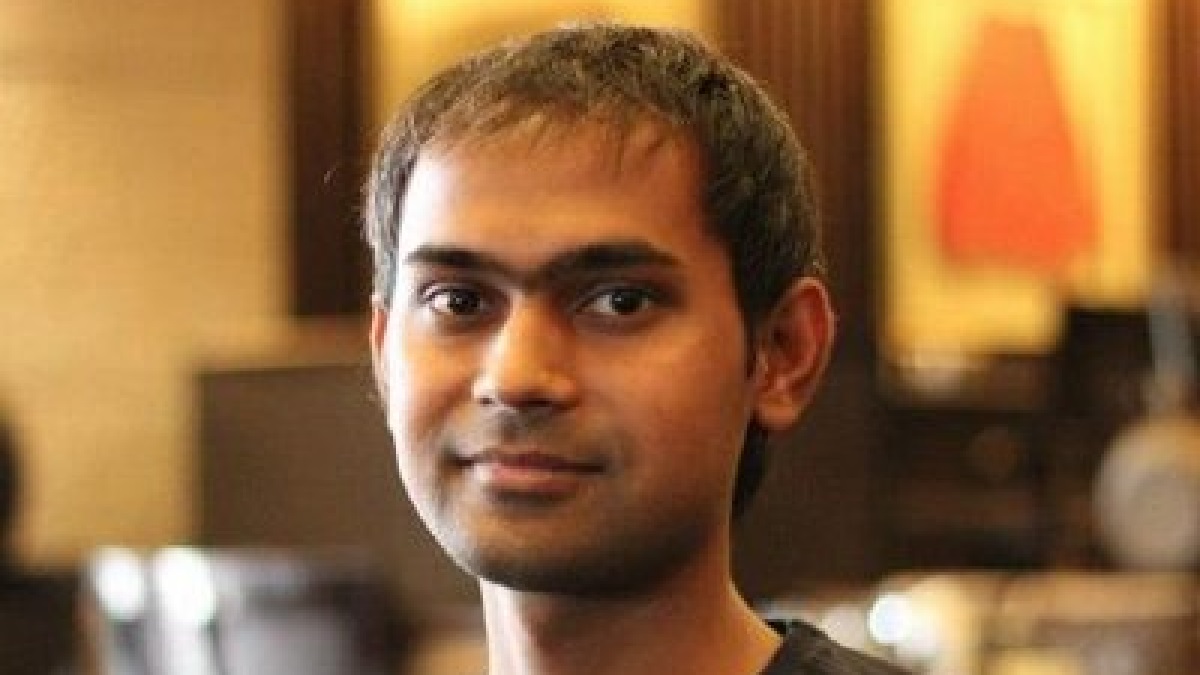 Patidar was one of the first few employees of Zomato and built the core tech systems for the company, it said in a regulatory filing.

“Over the last ten plus years, he also nurtured a stellar tech leadership team that is capable of taking on the mantle of leading the tech function going forward. His contribution to building Zomato has been invaluable,” the company said.

It, however, did not disclose reasons for his resignation.

In November last year, another co-founder of the company, Mohit Gupta, had resigned.

Gupta, who had joined Zomato four-and-half years back, was elevated to co-founder in 2020 from the position of CEO of its food delivery business.

Zomato had witnessed some top level exits last year, including those of Rahul Ganjoo, who was head of new initiatives, and Siddharth Jhawar, the erstwhile vice-president and head of Intercity, and co-founder Gaurav Gupta.

ALSO READ | 2023 will be ‘tougher’ than last year as world economy to slow down, warns IMF chief

IPO to Open Next Week, Should you Invest?