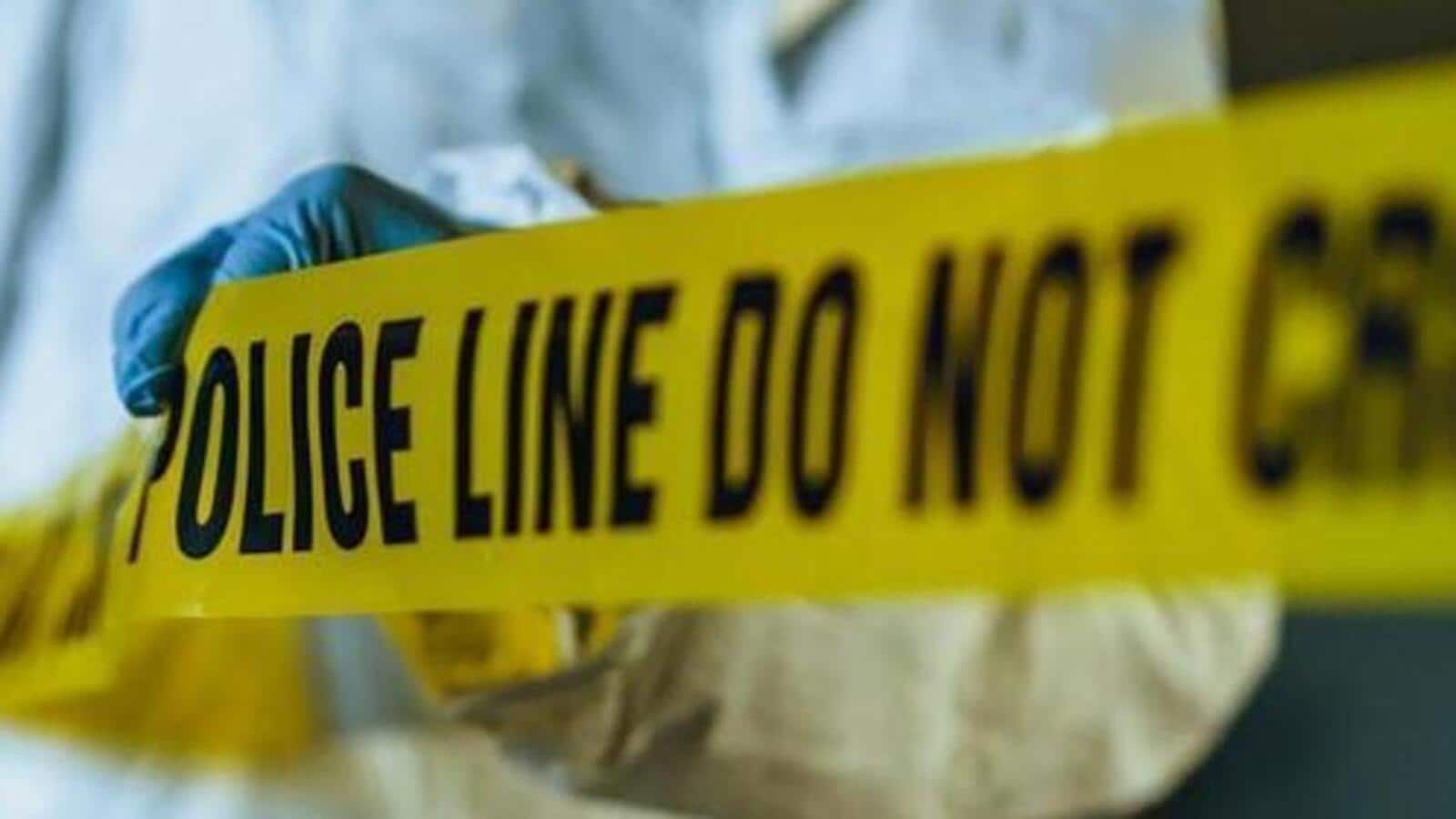 In a tragic incident, a 20-year-old youth died by suicide after he was allegedly sexually harassed by a 15-year-old boy, who is also missing for the past two days in Gwalior, said police.

“The youth left a suicide note and blamed the 15-year-old boy for taking the extreme step. When the police reached the boy’s house, police found that he had been missing since Tuesday and parents filed a police complaint at Hazira police station,” said Amit Sanghi, superintendent of police, Gwalior.

In the suicide note, the youth said, “The boy was sexually harassing me and I didn’t share my ordeal with anyone because I thought nobody will believe that a younger boy harassed me. He was also threatening me to defame in front of society. Now, I am taking revenge by killing myself.”

“After reading the suicide note, police reached the house of the boy but his parents informed that he was also missing. Police recovered the cycle of the minor from a forest of JC Mill,” said the SP.

The police is continuing its efforts to locate the minor boy.

If you need support or know someone who does, please reach out to your nearest mental health specialist.