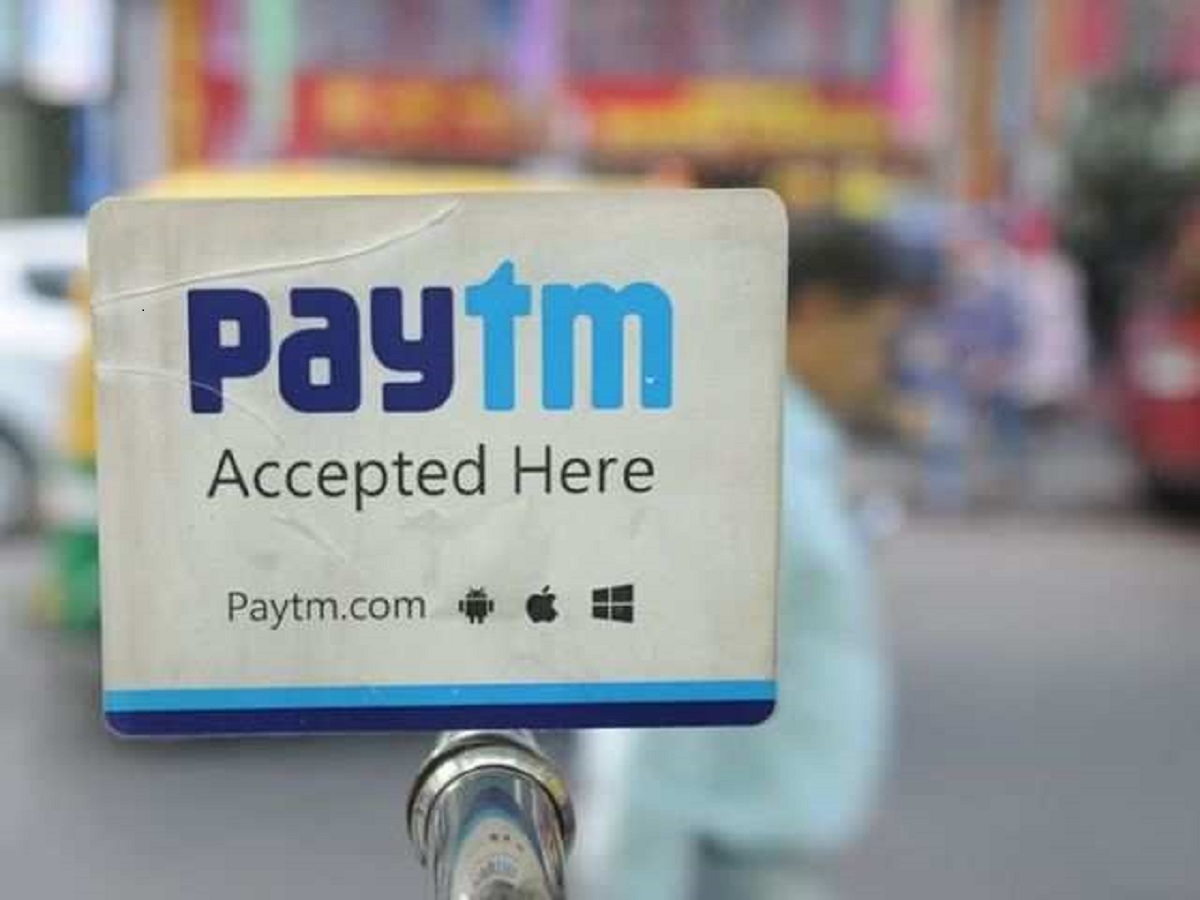 Indian fintech Paytm has come a long way from a simple mobile recharge platform to emerging as the pioneer of payments and financial services. The compounding nature of its key businesses is powering the fintech giant towards profitability as is reflected in its latest operating update for the quarter ending December 2022. This is also paving a way for other fintech players in the industry as well.

Paytm has created a two-way ecosystem through which it offers payment services to consumers and merchants and then distributes loans. The company remains the market leader in offline payments with 5.8 million devices deployed. With a growth of 32% Y-o-Y, user engagement on Paytm Super App’s also continues to grow with average monthly transacting users (MTU) at 85 million for the quarter ended December 2022. Paytm’s merchant payment volumes (GMV) for the quarter ended December 2022 stood at ₹3.46 Lakh Cr ($42 billion), growth of 38% Y-o-Y.

Commenting on the operating performance, ICICI Securities’ Kunal Shah said, “GMV grew 7%/9% MoM/QoQ in Dec’22 to ₹1.2tn/₹3.5tn. FY23YTD GMV stood at ₹9.6tn. Management’s focus over the past few quarters continued to be on payment volumes that generate profitability either through net payment margin or from direct upsell potential. We are building an estimate of ₹13.6tn GMV in FY23E.”

ALSO READ: Alibaba sells nearly half of its direct stake in Paytm at Rs 535.9 per share

“With increasing GMV and lending business along with some increase in commerce and business, we estimate 11% QoQ operating revenue growth in Q3FY23E. This along with focus on improving its operating profitability, we expect its some direct expenses to decline sequentially and employee

expenses (excl. ESOP) to be more or less flat which should improve its adjusted EBITDA (EBITDA before ESOPs),” added Shah.

Research form BofA in a recent note estimated that Paytm will have a better than expected adj EBITDA losses in the third quarter of the fiscal and it will post 1% Q-o-Q revenue growth versus 14% in July-September 2022.

“Indeed on the back of this, we expect Paytm’s adjusted EBITDA losses to reduce to ₹1bn (from ₹1.6 bn in the second quarter of the fiscal). This would translate to adj. EBITDA margin of (-)6% as compared to (-)9% in July-Sept quarter, bringing Paytm a step closer to profitability,” analysts at BofA added.

Vijay Shekhar Sharma, MD & CEO of Paytm has been insisting that Paytm is on its path of achieving EBITDA profitability by quarter ending September 2023 despite continued investments in sales, technology and marketing. In Q2FY23, the company reported a sustained revenue growth at ₹1,914 cr and a sharp improvement in EBITDA before ESOP cost by ₹108 crore Q-o-Q. The company’s net losses reduced 11% on a quarterly basis.