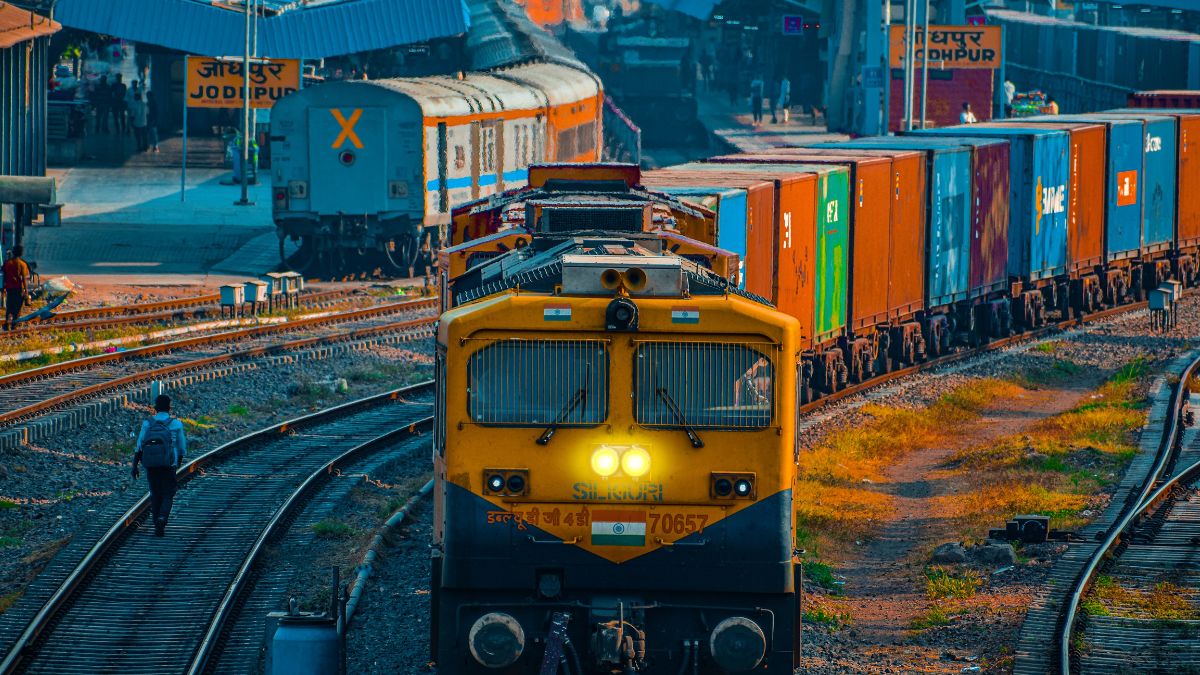 Union Budget 2023: The Indian Railways’ gross budgetary allocation is likely to increase by 29%, from Rs 1.4 trillion to Rs 1.8 trillion, in order to support future infrastructure investments.

In FY24, the total capital expenditure (capex) of the railway ministry is anticipated to rise by 20% to Rs 3 trillion. The expenditures totaled Rs 2.45 trillion in FY23.

“As the national transporter reaches a crucial stage in the implementation of key infrastructure projects, higher capex allocation is the need of the hour.” said by the Rail Board Chairman.

Last year, the Centre increased its gross budgetary support for the initiatives by a record amount. Ministry has asked the finance ministry to give priority to funding long-term infrastructure projects like freight corridors, high-speed trains, and train modernization.

Also, there has been a 71% increase in the data over the previous year for the same time period. This time, it is anticipated that senior citizens will receive a reduction in rail fare after the substantial increase in railroad earnings.

The Ahmedabad-Mumbai bullet train project is also likely to receive a significant portion of the funds for FY24.


Prime Minister Narendra Modi has said  that the Center was investing in modernization at “record levels.” The modernization plans include the Tejas Hum Safar, Vande Bharat, and VistaDome coaches, as well as upgrading all stations, electrifying them, and doubling the number of rail lines.

The ministry’s gross budgetary support reached Rs 1 trillion for the first time in FY22. The ministry received Rs 2.45 trillion in FY23, the highest allocation of capital expenditures ever.

Q1. What was the railway revenue expenditure in the budget 2022-23?

Q2. Who is the Railway Minister of India?

Ashwini Vaishnawi is the Minister of Railways. He emphasised the importance of transforming the railways for the betterment of its future and supporting economic expansion.