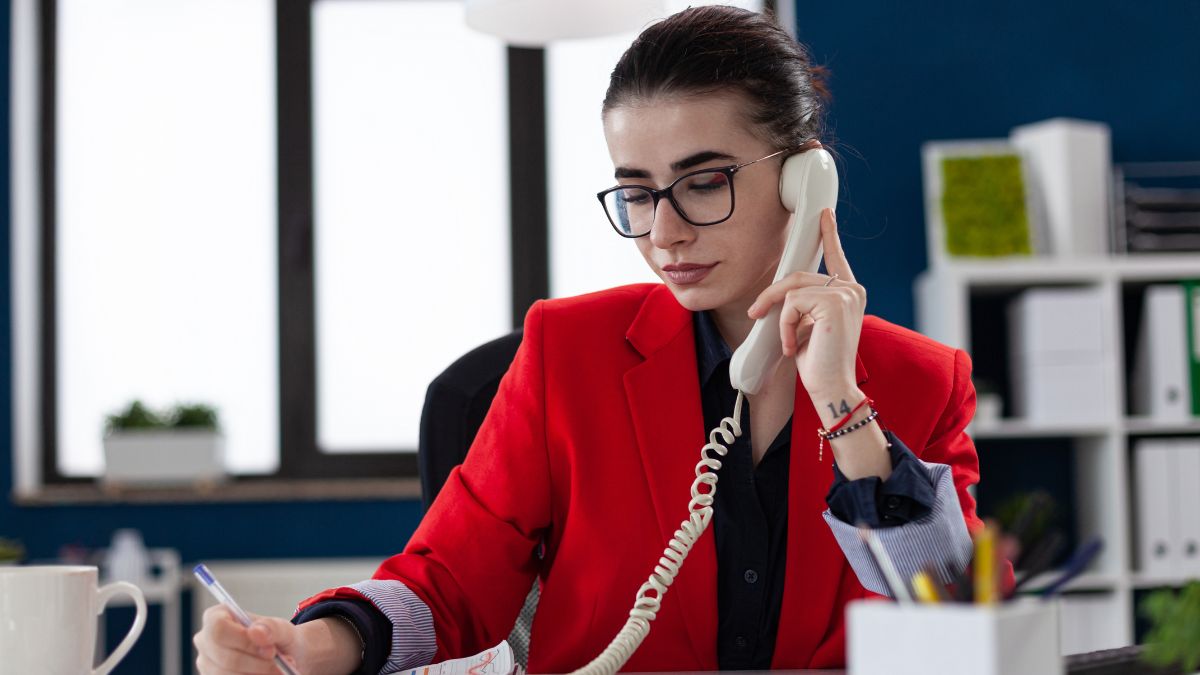 Telecommunications giant Vodafone is reportedly planning to lay off hundreds of employees, primarily from its London headquarters, as part of its cost-cutting measures. The move comes amid ongoing macroeconomic conditions and follows similar layoffs by companies such as Amazon, Cisco, Salesforce, and Ola.

Vodafone, which employs around 104,000 people worldwide, announced in November its plans to cut costs by $1.08 billion by 2026. The upcoming layoffs will reportedly be the company’s “biggest round of job cuts in five years.”

The company has been struggling to balance its revenue and falling profits in recent years, particularly in the wake of the economic recession last year. As a result, CEO Nick Read stepped down from his position, and the company lost 40% of its value during his tenure. The company’s chief financial officer, Margherita Della Valle, has taken on the role of interim CEO.

It is unclear at this time how many employees in India, where Vodafone operates under the brand name Vi, will be impacted by the layoffs. Other companies such as Ola and Amazon have also announced layoffs in recent months as a result of economic conditions.

Q1: How many employees will be impacted by Vodafone’s layoffs?


It’s not yet clear how many employees will be impacted by the layoffs, however, it is reported that it will be mostly from the London headquarters.

Q2: Is this the first round of layoffs Vodafone is doing?

According to the news, this is the biggest round of job cuts Vodafone has done in the past five years, indicating that the company may have done smaller layoffs in the past.