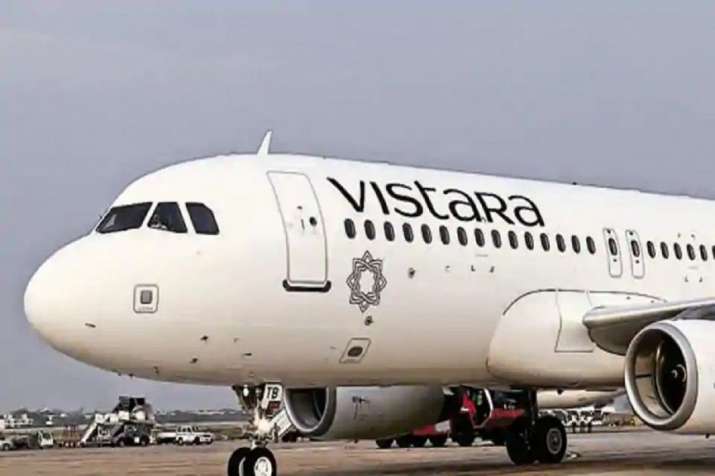 Full-service carrier Vistara will start daily non-stop flights between Mumbai and Abu Dhabi from October 1. The airline, a joint venture between Tata group and Singapore Airlines, will use the A320 neo aircraft for the services.

“We are delighted to expand our presence in the UAE, with a second Emirate, and offer the choice of flying India’s best airline on one of the busiest international routes from India.

“We are confident that greater connectivity between Mumbai and Abu Dhabi will complement the growing trade and tourism between the two countries,” Vistara Chief Executive Officer Vinod Kannan said in a release on Wednesday. It already has flights to Dubai.