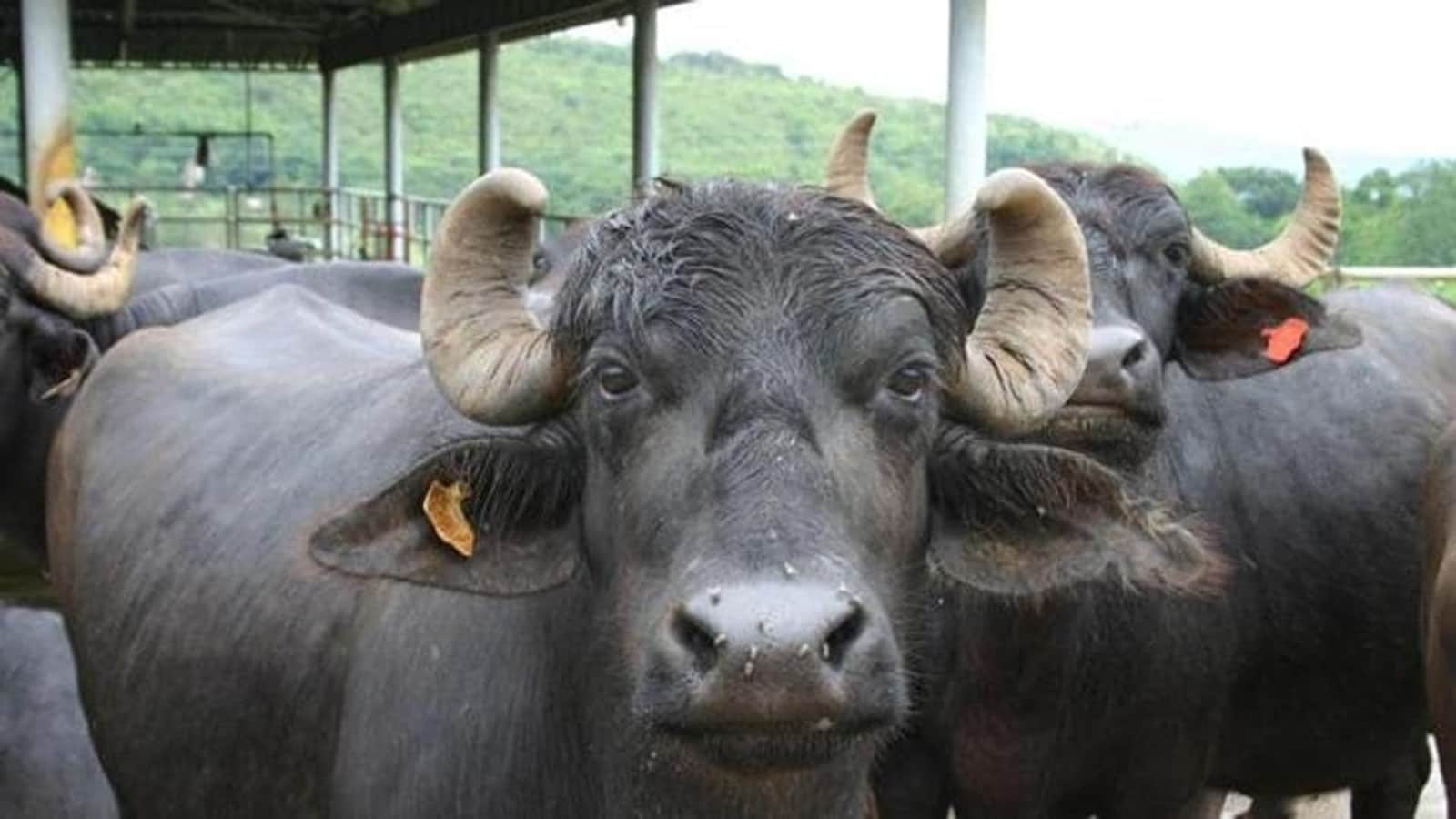 People from a village in Madhya Pradesh’s Ashoknagar district staged an unusual protest with calves after the police refused to register a case of cattle theft, an official said on Saturday.

The police later registered the offence after a video of the protest staged outside the office of the superintendent of police on Friday surfaced on social media.

What lead to villagers’ protest?

Buffaloes belonging to a resident of Maholi village were left to graze in a nearby forest three days ago and but five cattle didn’t return, said Deepti Tomar, the in-charge of Ishagarh police station said. The cattle owner, Daulat Pal, claimed that he approached the police to lodge a complaint of theft, but they refused to do so, following which he staged a protest with five calves and other villagers.

Cattle thefts had increased in the area, Pal said, adding that he had purchased the buffaloes for ₹3.5 lakh and had taken a loan for the same. The police have now registered a case under section 379 (theft) of the Indian Penal Code (IPC), Tomar said.