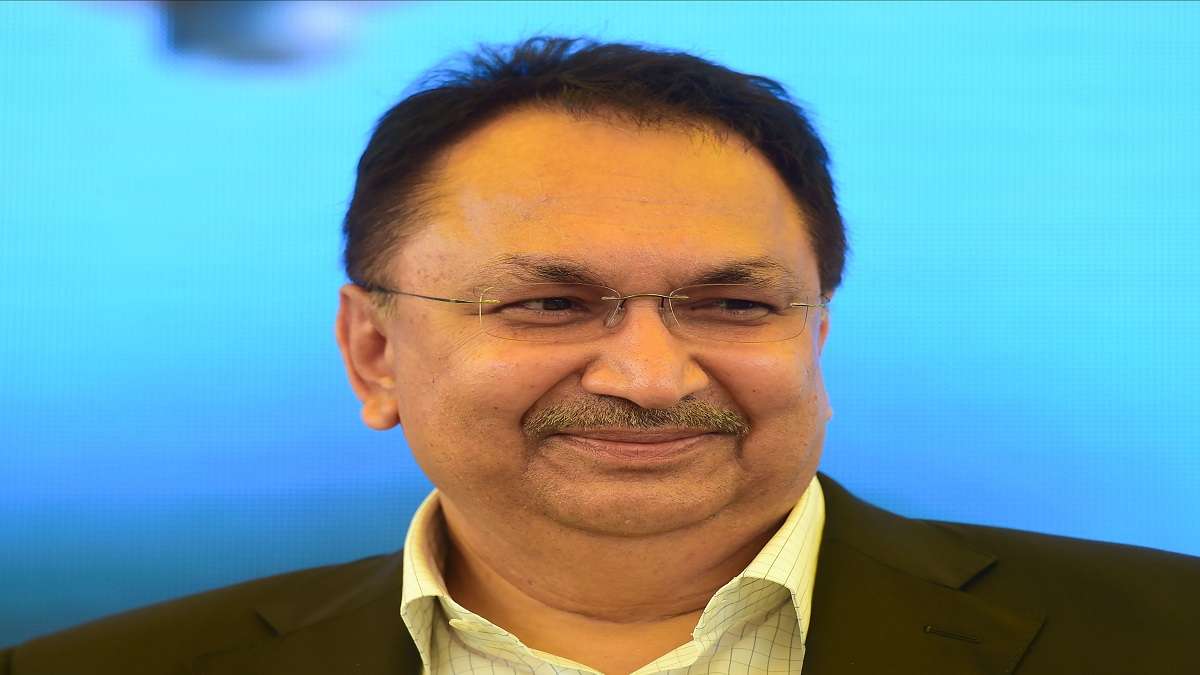 Vikram Kirloskar dies: Toyota Kirloskar Motor Vice Chairperson Vikram S Kirloskar has died due to a heart attack, the automaker said on Wednesday. He was 64.

Kirloskar suffered a cardiac arrest on Tuesday morning and was immediately rushed to a private hospital, where he passed away, the company said.

“We are extremely saddened to inform the untimely demise of Mr. Vikram S.Kirloskar, Vice Chairman, Toyota Kirloskar Motor on 29th November 2022. At this time of grief, we request everyone to pray that his soul rests in peace,” the company said in a statement.

“We extend our deepest sympathies to his family and friends. Last respect can be paid at Hebbal Crematorium, Bengaluru, on 30th November 2022 at 1pm,” it said.

Kirloskar, the chairman and managing director of Kirloskar Systems Limited and Vice Chairman of Toyota Kirloskar Motor was the president at Confederation of Indian Industry from 2019 to 2020.

Toyota Kirloskar Motor (TKM), which sells a range of vehicles, is a joint venture between the Japanese auto major Toyota Motor Company and the Kirloskar Group.

Condolences began pouring in from various quarters over the death of the industrialist.

In his condolence message, Karnataka Chief Minister Basavaraj Bommai said, “Heartfelt condolences on the sad & untimely demise of one of the stalwarts of India’s automotive industry, Vice Chairperson of Toyota Kirloskar Motor, Shri Vikram Kirloskar. May his soul rest in peace. May God grant the family & friends the strength to bear this loss. Om Shanti,” he said.

“I’m at a thorough loss of words to hear about the sad demise of my good friend & industry leader, Shri Vikram Kirloskar Avaru, Vice Chairman of Toyota Kirloskar Motors. You will be missed! May his soul rest in peace & may God grant his family the strength to get through this,” he tweeted.

Kiran Mazumdar-Shaw, the Executive Chairperson of Bengaluru-headquartered biopharmaceuticals company Biocon, said, “Devastated with Vikram’s shocking demise. He was such a dear friend who I will hugely miss. I share the pain and unconsolable grief of Gitanjali Manasi in the family.

Cramer says investors should consider 3 things before buying a stock