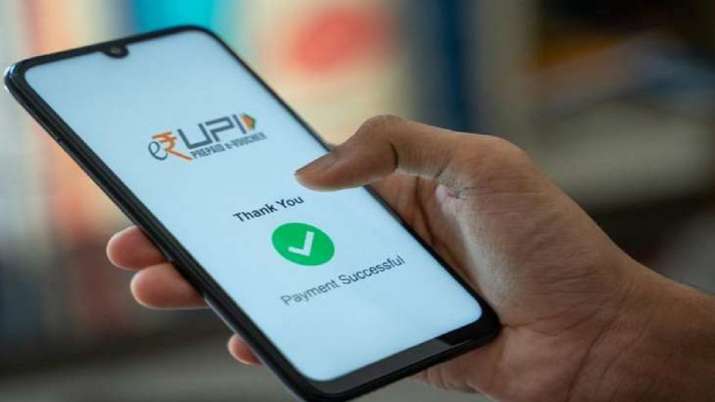 The Unified Payments Interface (UPI) registered a record 6.57 billion (657 crore) transactions worth Rs 10.72 lakh crore in August, the National Payments Corporation of India (NPCI) data showed on Thursday. The growth in UPI volumes is up almost 100 percent (year-on-year) and amounts transacted grew by 75 percent YoY in the month of August.

“With the acceptance of card payments via UPI the transaction volumes are bound to grow strongly and the average value per transaction too will increase. Through this growth, the NPCI systems have been robust and have rendered uptime that stands among the best in the payments industry. NPCI is on track to achieve its vision of 1 billion transactions per day,” said Rajesh Mirjankar MD and CEO, Kiya.ai.

“This is an outstanding accomplishment. It indicates the collective resolve of the people of India to embrace new technologies and make the economy cleaner. Digital payments were particularly helpful during the COVID-19 pandemic,” Modi had said in a tweet.

In FY22, UPI processed more than 46 billion transactions amounting to over Rs 84.17 trillion, thus breaching the $1 trillion mark. UPI’s target is to process a billion transactions a day in the next five years. The UPI facility was launched on April 11, 2016, by then Reserve Bank of India Governor Raghuram Rajan. Recently, the NPCI mandated that all UPI-based applications obtain consumers’ prior authorization before recording their location.

Any time a client gives permission to record their location, the permission must be properly communicated to the UPI, or else the company will take stern action. This rule must be followed by all members by December 1 and applies to domestic UPI transactions between individuals.

“UPI continues to penetrate further in the payment ecosystem as reflected by an increase in the number of UPI transactions by approx 5 percent (on-month) and the value of such transactions increasing by approx one percent (month-on-month). The mass adoption of UPI is driving financial inclusion with respect to payments in India,” said Swapnil Bhaskar, Head of Strategy, Niyo, a neobank for millennials.