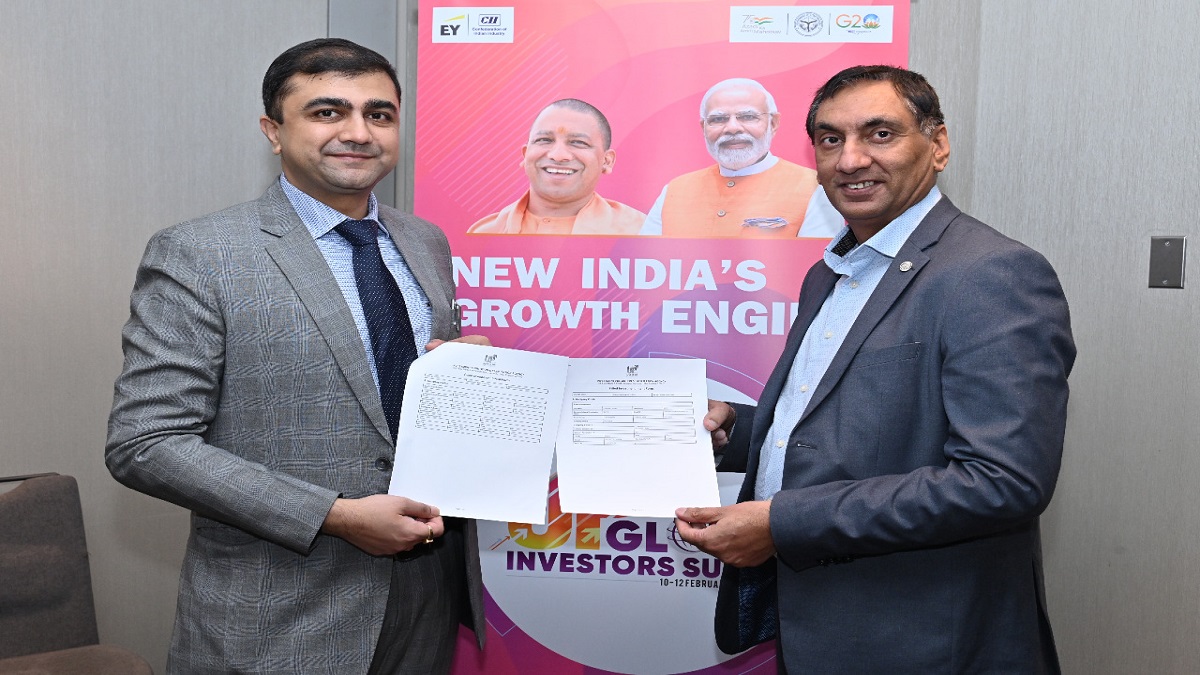 The investment will further boost employment opportunities in the state providing jobs to hundreds of young people.

Meanwhile, the Uttar Pradesh government is also  organizing roadshows in 16 countries and seven major Indian cities for UP Global Investors Summit 2023 (UPGIS 2023), which will be held in February, to propagate the investment attractiveness of Uttar Pradesh and garner investment.

Notably, Chief Minister Yogi Adityanath has set a target of making Uttar Pradesh a one trillion dollar economy as per the intention of PM Modi. Global Investors Summit 2023 is a step taken to fulfil the same goal.