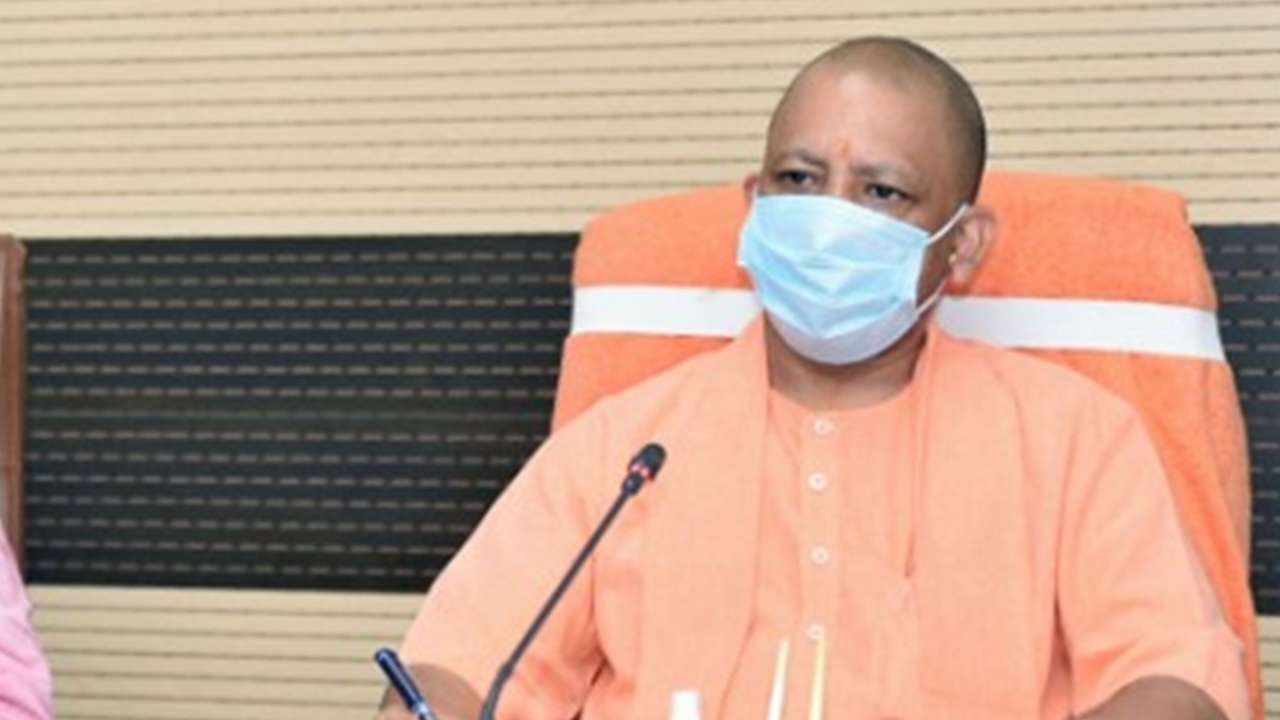 The decision was announced by the chief minister on the official Twitter handle @CMOfficeUP.

Tweeting the announcement in Hindi, the government said, “UP CM Yogi Adityanath has declared 10 sq km of Mathura-Vrindavan region, which is the birthplace of Lord Krishna as a pilgrimage site. There are 22 municipal corporation wards under this region and all these wards have been declared as a pilgrimage site.”

A few days ago, Yogi Adityanath had announced a complete ban on the sale of liquor and meat in Mathura on Monday. “The officers concerned are directed to make plans for the ban as well as for the engagement of people involved in such activities in some other trade,” he had said.

The CM made the announcement while speaking at the Krishnotsava 2021 programme in Lucknow.

As per reports, for the people, who livelihood depend on trading liquor and meat, Adityanath suggested that they should take up selling milk in order to revive the glory of Mathura, that was known for producing a huge quantity of animal milk.