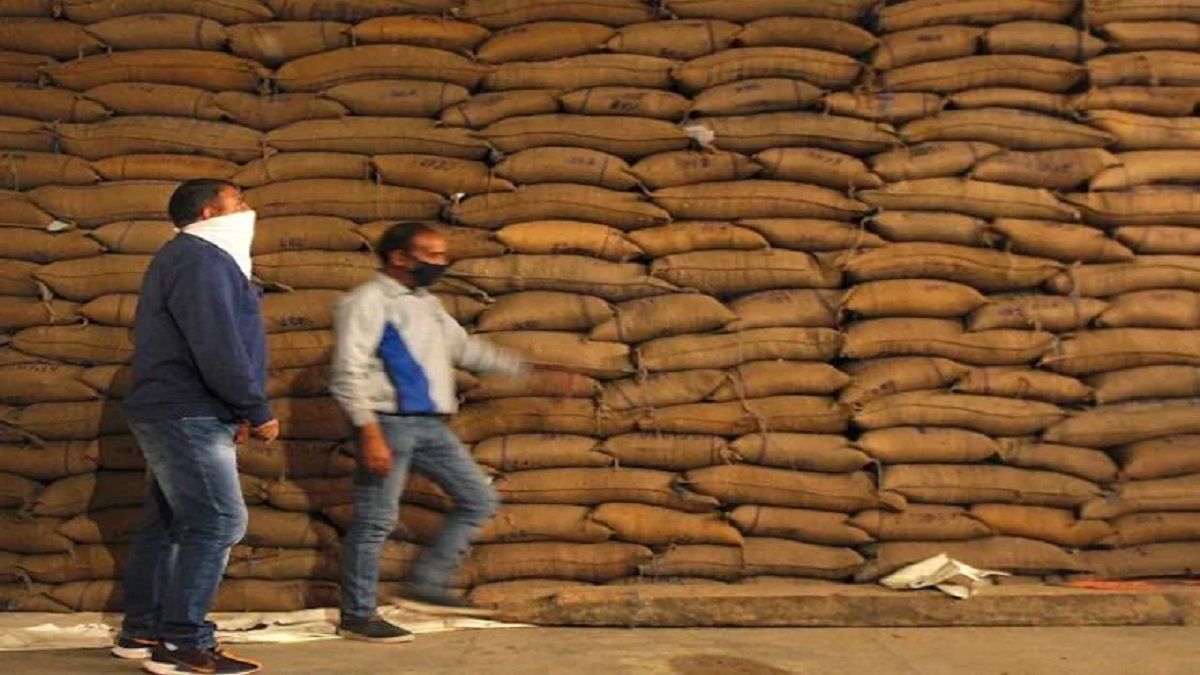 Rising retail prices: In an attempt to contain rising retail prices under the Open Market Sale Scheme (OMSS), the Union government is planning to release 15-20 lakh tonnes of wheat from the Food Corporation of India (FCI) stock for bulk consumers like flour millers in 2023.

As per the data maintained by the consumer affairs ministry, the average retail price of wheat was at Rs 32.25 per kg on December 27, higher than Rs 28.53 per kg in the year-ago period. Meanwhile, wheat flour (atta) price too remained higher at Rs 37.25 per kg than Rs 31.74 per kg a year ago.

Under the OMSS policy, the government permits the state-run FCI to occasionally sell foodgrains, particularly wheat and rice, to wholesale customers and independent merchants in the open market at pre-determined prices.

“The nodal Food Ministry has moved an OMSS policy for 2023 for wheat and the plan is to release 15-20 lakh tonnes from the FCI for bulk users under the OMSS,” an official source said. The source further added that wheat grown in the last two crops will be issued from the FCI stock and the rate has not yet been decided.

Another source said there is a possibility of releasing wheat under the OMSS as the government is comfortable with the foodgrains’ stock position. Moreover, the new wheat crop prospect is seen to be bright as total acreage has been higher so far.

ALSO READ: “A long way”: ‘With 8-9% growth, it will take 20 yrs for India to become developed nation’, says Ex-RBI chief

Even the flour millers have demanded the government offload wheat stocks from the FCI godowns to meet the shortage in the open market which has pushed up both wholesale and retail prices of wheat and wheat flour.

The supply shortage is mainly due to a fall in domestic wheat production to 106.84 million tonnes in the 2021-22 crop year (July-June) from 109.59 million tonnes in the previous year due to heatwaves in a few growing states. The procurement of new wheat crop would commence from April 2023.

ALSO READ: Retail inflation falls to 11-month low of 5.88 per cent in November