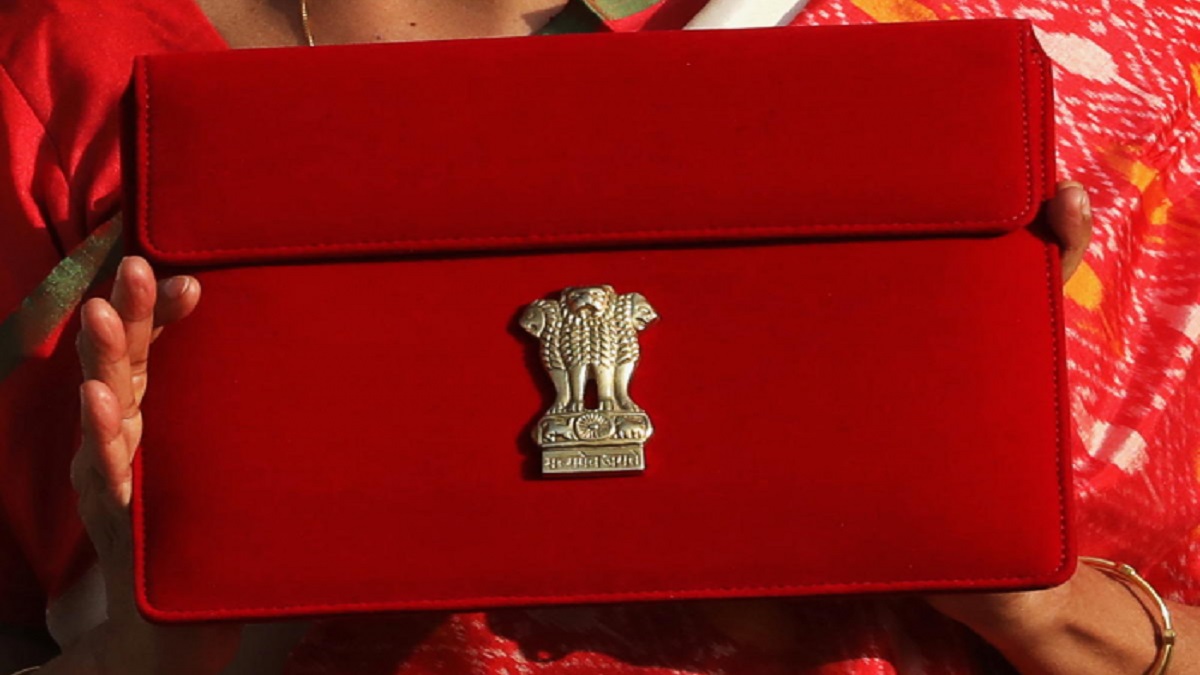 The Union Budget, also known as the Annual Financial Statement, is a crucial document that outlines the government’s financial plans and policies for the upcoming fiscal year. Presented by the Finance Minister in the Parliament, the budget includes proposals for government spending and revenue collection, as well as changes to tax laws and policies.

One of the key aspects of the Union Budget is the allocation of funds for various sectors such as agriculture, education, infrastructure, and defense. The budget also includes proposals for tax changes, which can have a significant impact on individuals and businesses. For example, changes in corporate tax rates can affect the profitability of companies, while changes in personal income tax rates can impact the disposable income of individuals.

Another important aspect of the Union Budget is the Fiscal Deficit target. It is the difference between the government’s total revenue and total expenditure. A lower fiscal deficit is considered to be a positive sign as it indicates that the government is able to manage its finances effectively. The government aims to keep the fiscal deficit within a certain limit, as a higher fiscal deficit can lead to inflation and a weaker currency.

Overall, the Indian Union Budget is a comprehensive document that plays a crucial role in shaping the country’s economic policies and directions. It is closely watched by businesses, investors, and economists, as it has the potential to affect the economic growth and development of the country.

1. When is the Indian Union Budget presented?


The Indian Union Budget is presented on the last working day of February every year.

2. How does the Union Budget impact businesses and individuals?

The Union Budget can have a significant impact on businesses and individuals, as it includes proposals for tax changes and allocation of funds for various sectors. Changes in tax laws can affect the profitability and operations of businesses, while changes in government spending can impact the availability of goods and services for individuals.

If looking for a hotel deal, it might pay to wait until the last minute