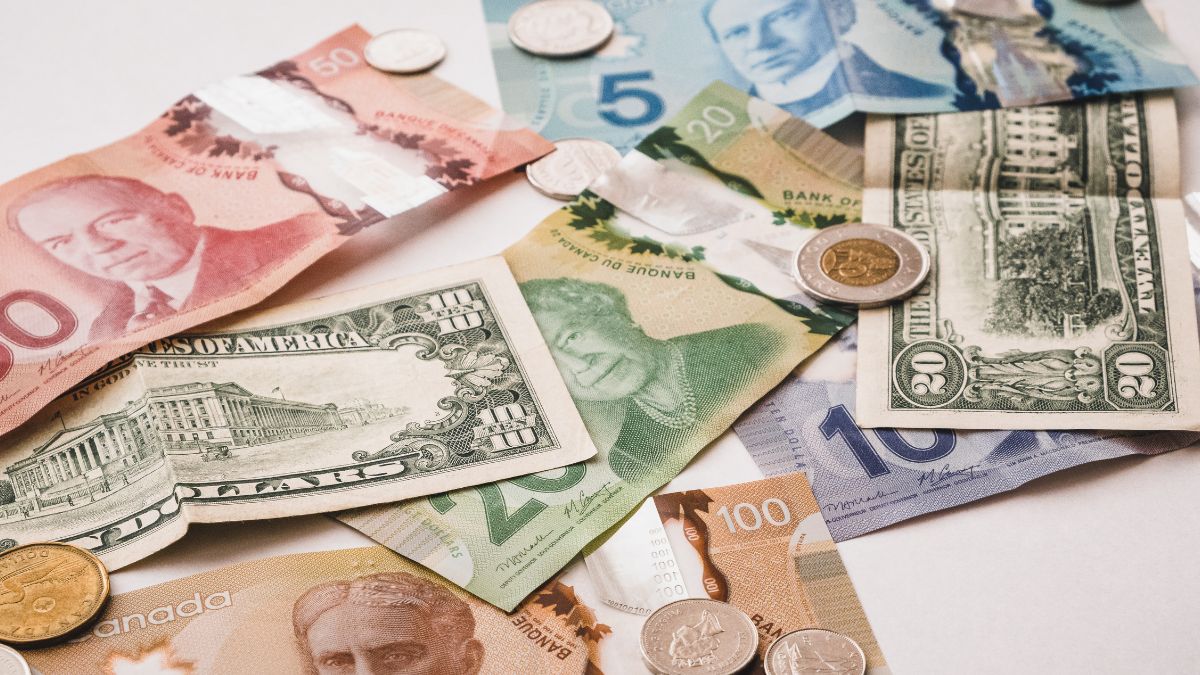 The United Nations issued a warning on Monday that a worldwide economic slowdown will compel more employees to accept lesser quality, lower paying employment in 2023 as inflation eats away at real wages.

According to the UN’s International Labour Organization, the cost-of-living problem runs the risk of putting more people into poverty as prices increase faster than wages, and unemployment rates are expected to climb globally.

Multiple, interconnected issues, including the Russian invasion of Ukraine, rising geopolitical tensions, an unequal Covid-19 pandemic recovery, and ongoing supply chain bottlenecks, according to the ILO, have made the lack of decent work worse. For the first time since the 1970s, stagflation — high inflation and poor growth — has been produced as a result of these factors working together, according to the agency’s yearly World Employment and Social Outlook study.

The recovery from the Covid-19 pandemic, according to ILO Director General Gilbert Houngbo, was notably spotty in low- and middle-income countries and was further impeded by climate change and humanitarian issues.

The former prime minister of Togo stated in the report that “projections of a slowing in economic and employment growth in 2023 mean that most nations will fall short of a full return to pre-pandemic levels in the foreseeable future.

Nearly 3.4 billion people are likely to be employed globally this year, down from the 2.3 per cent growth seen last year.


The ILO had previously forecast growth of 1.5 per cent, so the projected increase is lower, adding to the bleak outlook.

Richard Samans, the ILO’s research director, stated in a statement that “we don’t expect the losses experienced during the Covid-19 crisis to be recovered before 2025.” This year, 208 million individuals are expected to be unemployed globally, representing a 5.8 per cent unemployment rate.

Q1: Who did the report say is most vulnerable to the effects of the economic slowdown?

A: The report highlights that women and young workers are particularly vulnerable to the effects of the economic slowdown. Women are more likely to lose their jobs or be forced into low-paying jobs, while young workers are often the first to be laid off and the last to be hired.

Q2: What is the UN calling on governments to do in response to the economic slowdown?

A: The UN is urging governments to invest in programs that will help workers find new jobs and to provide financial assistance to those who are struggling to make ends meet. Additionally, the UN is calling for more investment in education and training programs to help workers develop the skills they need to succeed in the new economy.