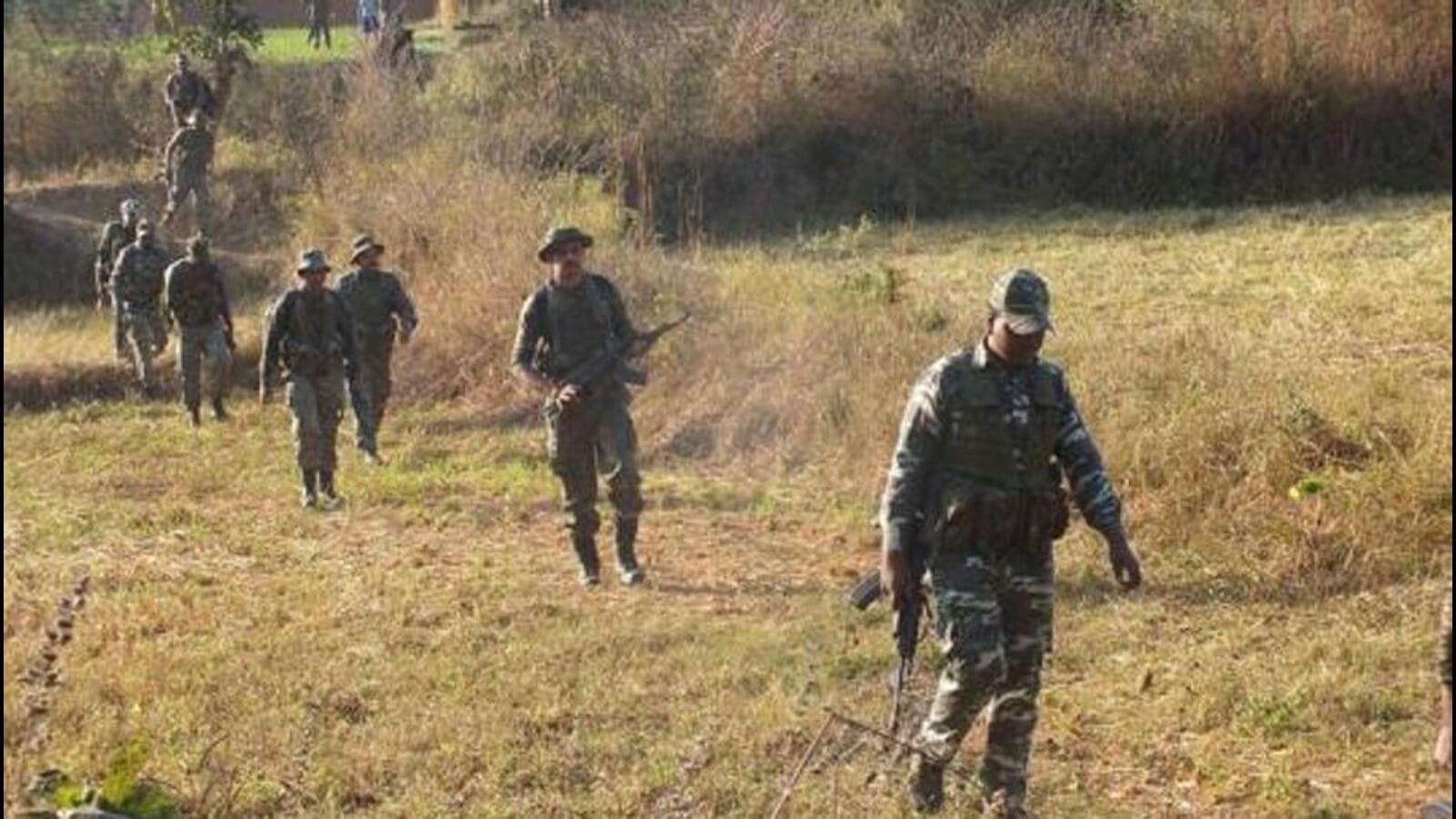 Two Naxals were on Wednesday morning gunned down during an encounter with the Hawk force and the Central Reserve Police Force (CRPF) on the Madhya Pradesh-Chhattisgarh border, security forces said.

The encounter took place near Supkhar-Motinala near MP’s Mandla and Balaghat, and Chhattisgarh border. The deceased are said to be members of the Kanha Bhoram Dev Committee.

“Acting on a tip off, the CRPF and Hawk force along with district police cordoned off the area in Supkhar and Motinala,” Mandla superintendent of police Yashpal Singh Rajput said.

“The two were killed during an exchange of fire, while one was injured. The injured Naxal managed to escape. Police are conducting a search operation in the area. There were about 20 Naxals and they shot at security forces, but nobody [from our side] was injured. The two deceased Naxals are yet to be identified, but are believed to be active members of the Kanha Bhoram Dev Committee,” he added.

3 die due to toxic gases from well in Madhya Pradesh