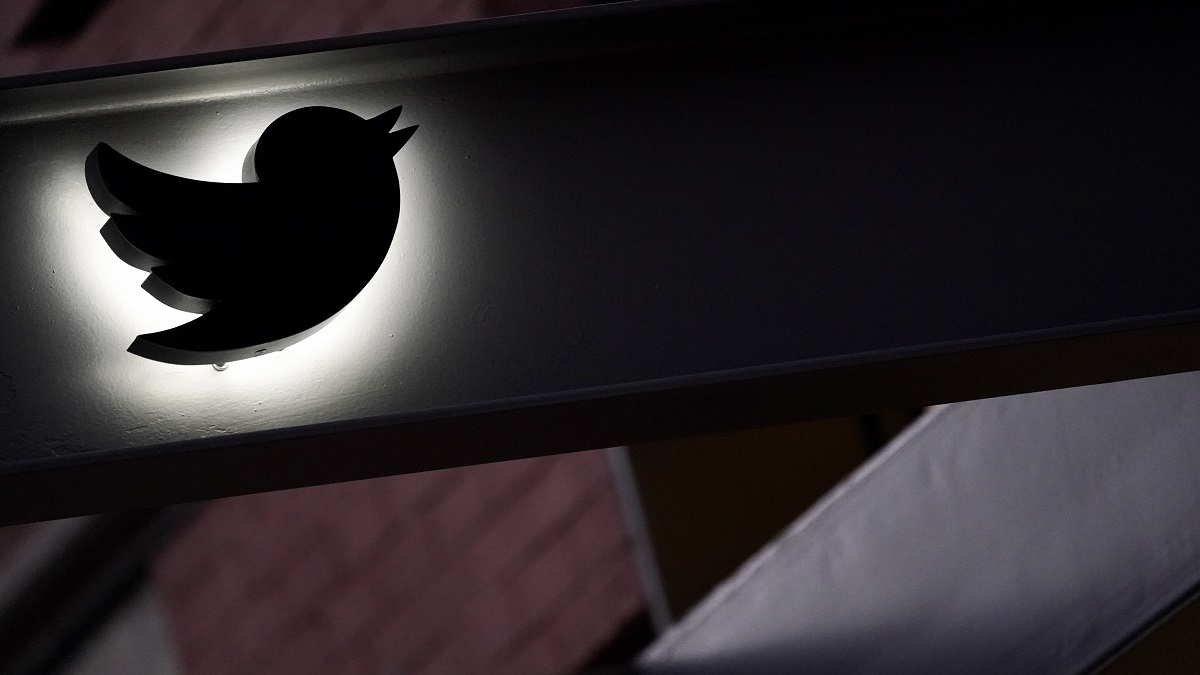 After firing about 50 per cent of Twitter workforce, or about 3,800 employees, Elon Musk has reportedly laid off at least 4,400 contractual workers at the company.

According to reports from Platformer and Axios, the micro-blogging platform is now laying off employees who are on contract.

“Contractors aren’t being notified at all, they’re just losing access to Slack and email. Managers figured it out when their workers just disappeared from the system,” tweeted Platformer’s Casey Newton.

“They heard nothing from their leaders,” he posted.

Neither Musk nor Twitter reacted to the new wave of layoffs that started over the weekend.

Many found out they weren’t working for the company anymore after they abruptly lost access to Twitter’s internal systems.

“One of my contractors just got deactivated without notice in the middle of making critical changes to our child safety workflows,” one manager posted in the company’s internal Slack messaging platform.

Following Twitter’s earlier layoffs, many contractors ended up on teams with no full-time staff, leaving no one to sign off on their time sheets, Engadget reported.