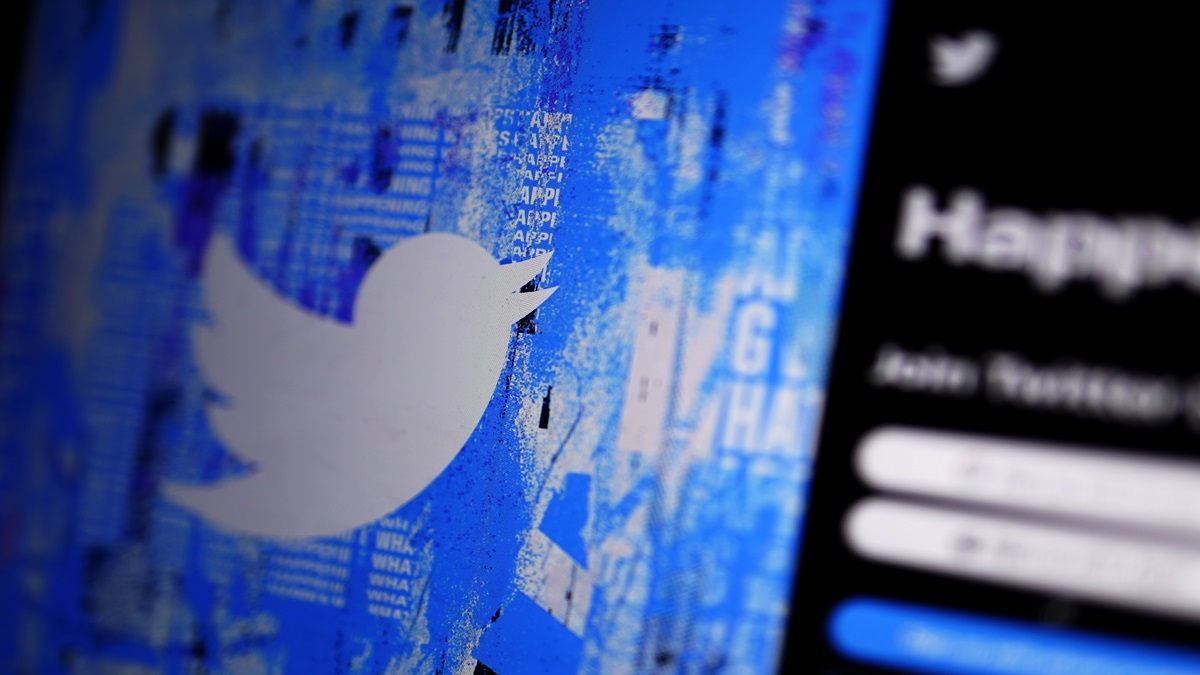 Twitter is set to begin another round of layoffs and may fire around 50 more employees in the product division department, reports said.

According to news portal Insider, the micro-blogging site may cut more jobs in the coming weeks.

The company, however, has not commented on this development so far.

Twitter, ever since Elon Musk’s take over as its new boss, has been going through radical changes in its way of functioning.

Earlier, Elon Musk had conveyed to the employees to be ready for ‘extremely hardcore’ work or be prepared to exit the company. Musk had asked employees to respond to his ultimatum before the deadline ends.

In another development, Twitter has placed hundreds of items from its San Francisco headquarters up for auction online, including the bird statue and other office assets.

In December 2022, after Musk revealed that Twitter spends $13 million a year on food service, the company said it will be selling at least 265 kitchen appliances and office furniture online, and the bidding will start at just $25.

Now, the auction is online on the Heritage Global Partners’ website, the company administering the auction.

The company’s neon Twitter Bird light electrical display is currently priced at $22,500 with just under 10 hours left to bid.

ALSO READ | Amazon begins another round of layoffs, 18,000 employees to be affected

ALSO READ | Tech industry in turmoil: Layoffs on the rise as companies struggle to stay afloat