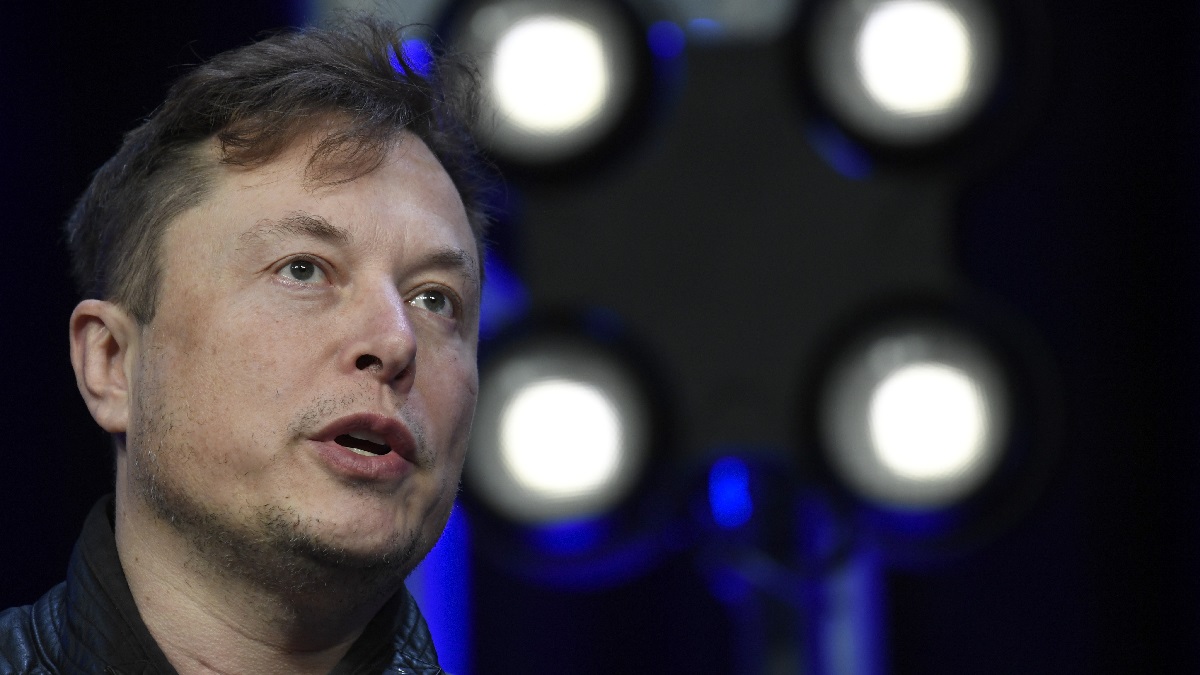 Twitter boss Elon Musk has announced that the company is taking steps to address the issue of frequent and big advertisements on the platform but added that users will have to pay more for that subscription.

Taking to Twitter, Musk said, “Ads are too frequent on Twitter and too big. Taking steps to address both in the coming weeks. Also, there will be a higher-priced subscription that allows zero ads.”

Following Musk’s tweets, a verified account on Twitter named The Rabbit Hole asked, “Can individual users opt to monetize accounts through ads? Currently, advertisers reach out individually to users; creating a solution integrated with the platform will let Twitter take a cut and give creators a pathway to monetizing our content.”

Responding to this, Musk said, “Maybe there’s a way to do this by placing an ad below tweet details.”

Musk also announced that the upcoming update of the micro-blogging platform will make it less mandatory for users to use the “For You” algorithmic timeline.

Musk tweeted, “Next Twitter update will remember whether you were on For You (ie recommended), Following or list you made & stop switching you back to recommended tweets.”

While one user said, “thank god because it always pushes me back to for you, which isn’t useful to me”, another commented, “thank you because the last thing I want to see is tweets from an algorithm as the default”.

On Friday, the platform announced that it has rolled out “For You” and “Following” tabs updates on Android, which it already rolled out to the web interface and on iOS last week.

As reported by TechCrunch, Musk on January 8 had promised a feature that will allow users to easily bookmark tweets and now the platform is rolling it out on iOS.

The new design displays the bookmark option under the expanded tweet view which makes it easier for users to add a post to their bookmarks. It is currently visible only on the iOS app, but it is expected to be rolled out soon on Android and the web.

Yeti is an investable stock for these three reasons, Jim Cramer says