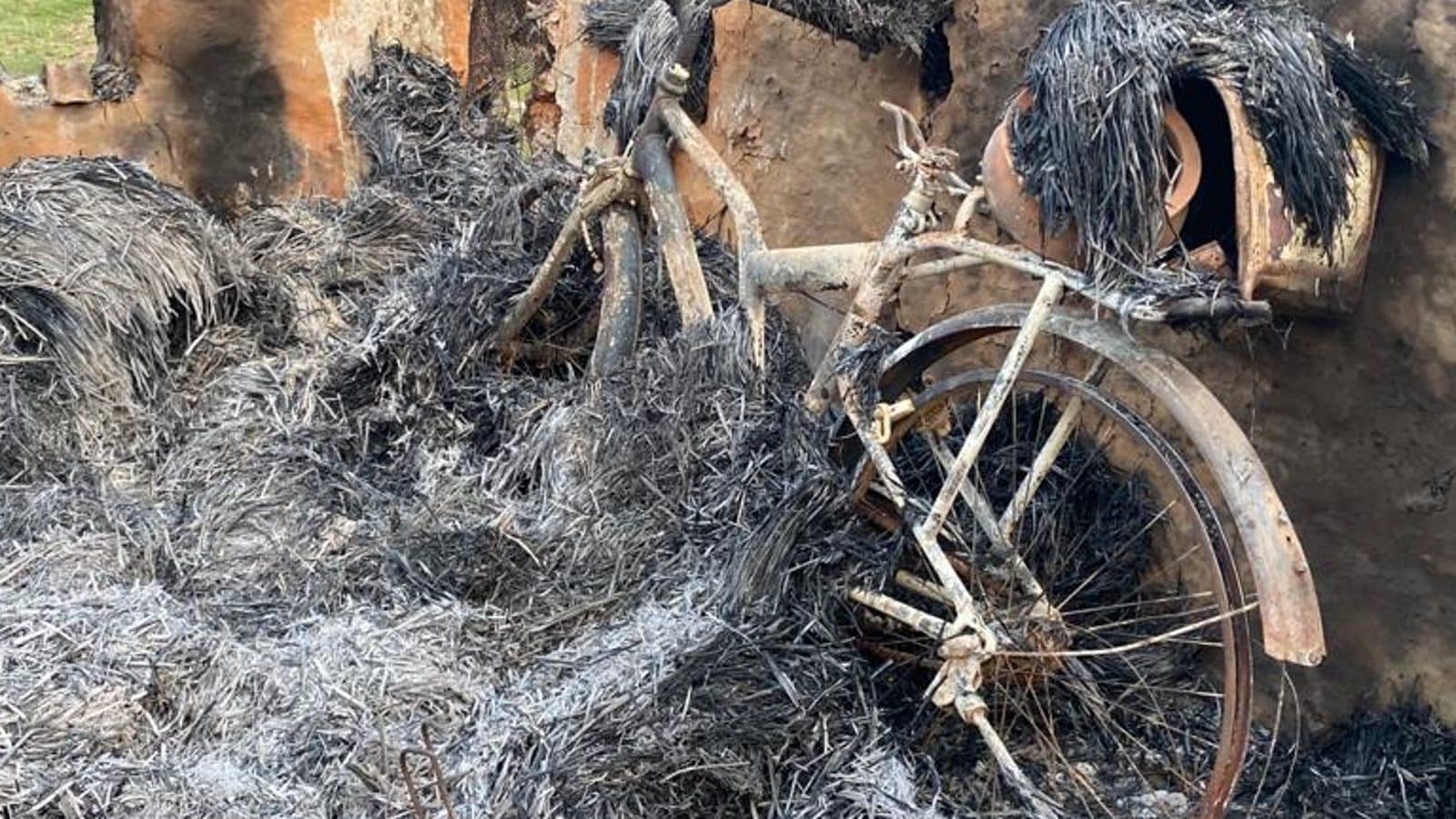 A Trinamool Congress delegation met Home Minister Amit Shah on Thursday and sought the ouster of West Bengal Governor Jagdeep Dhankar as a political fight over the horrifying killing of eight persons in the state’s Birbhum district continued to echo inside and outside Parliament.

In Lok Sabha, BJP MP Saumitra Khan rushed to the Well from his seat in the last rows, shouting angry comments against the state’s TMC government and sat in the aisle briefly, alleging that Bengal has become a “land of terror”.

Congress member Gaurav Gogoi also slammed the state government for not allowing the party’s leader in the House Adhir Ranjan Chowdhury to visit the site of the violence and stopping him nearly 90 km away from the spot, saying it is a blow to democracy.

TMC leader Sudip Bandyopadhyay spoke in Lok Sabha about his meeting with Shah.

The home minister told the delegation that there was no politics over the issue and that firm punishment should be given to the guilty, he said.

After the meeting, Bandyopadhyay told reporters that his party has demanded that the governor be removed, alleging that he was working against constitutional norms.

“Parliamentary system is under threat from him,” he said. Dhankar has had a confrontational relationship with the state government headed by Chief Minister Mamata Banerjee, and the latest incident has seen him putting the dispensation in the dock again.

Banerjee has in turn hit back at him. Khan’s angry tirade in Lok Saba drew sympathy from many other BJP members but Speaker Om Birla expressed his displeasure, saying the House cannot run in such a manner. With barbs being exchanged between the two sides, he said members should maintain restrain and dignity.

Eight people, including two children, were charred to death as nearly a dozen huts were set ablaze in Birbhum district early Tuesday in a suspected fallout of the murder of a ruling TMC panchayat official.

When, Where & How to Check Uttar Pradesh Poll Results. Details Here