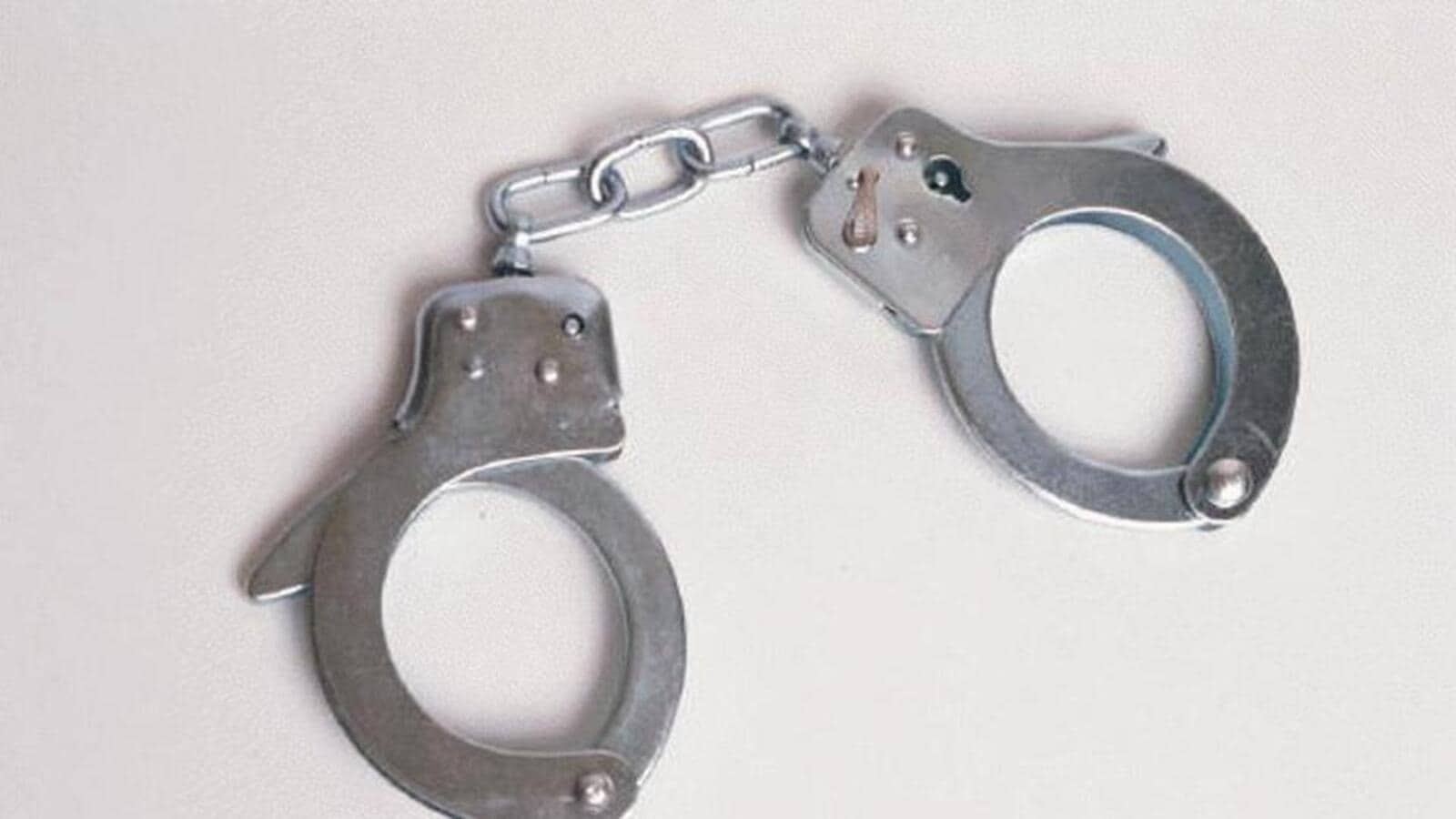 The city police have arrested three men under sections 3, 4, 5, 7 and 8 of the Immoral Traffic Prevention Act 1950 in a case filed at Police Station A-Division after a video shot near Golden Temple went viral on social media.

The video shows a man, identified as Amardeep alias Jacky Jain, luring a visitor to a hotel with a promise of providing him with a girl.

“On questioning, the accused Amardeep named three-four hotels where the pictures of the girls were shown to the customers,” said Gurpartap Singh Sahota, assistant commissioner of police (ACP-East).

ACP-East said during raids of the hotel, objectionable pictures of the girls were found in the mobile phone of the hotel manager. “Based on the investigations and evidence found on the phone, a case was registered against Amardeep, manager Shubham Verma, who originally hails from Lucknow, and the hotel owner Gursewak Singh, a resident of Tarn Taran. Verma was also arrested.”

The case was registered under various sections of the Immoral Traffic Prevention Act 1950 in Police station A-Division has been registered against the trio.

He said another hotel falling under Police Station B-Division was also raided wherein its owner Lakhwinder Singh Robin and manager Gurpreet Singh were booked for allegedly not making any entry of customers in their hotel entry register in violation of government rules.

Sikh bodies, including the Shiromani Gurdwara Parbandhak Committee (SGPC), had raised the issue several times with the police.