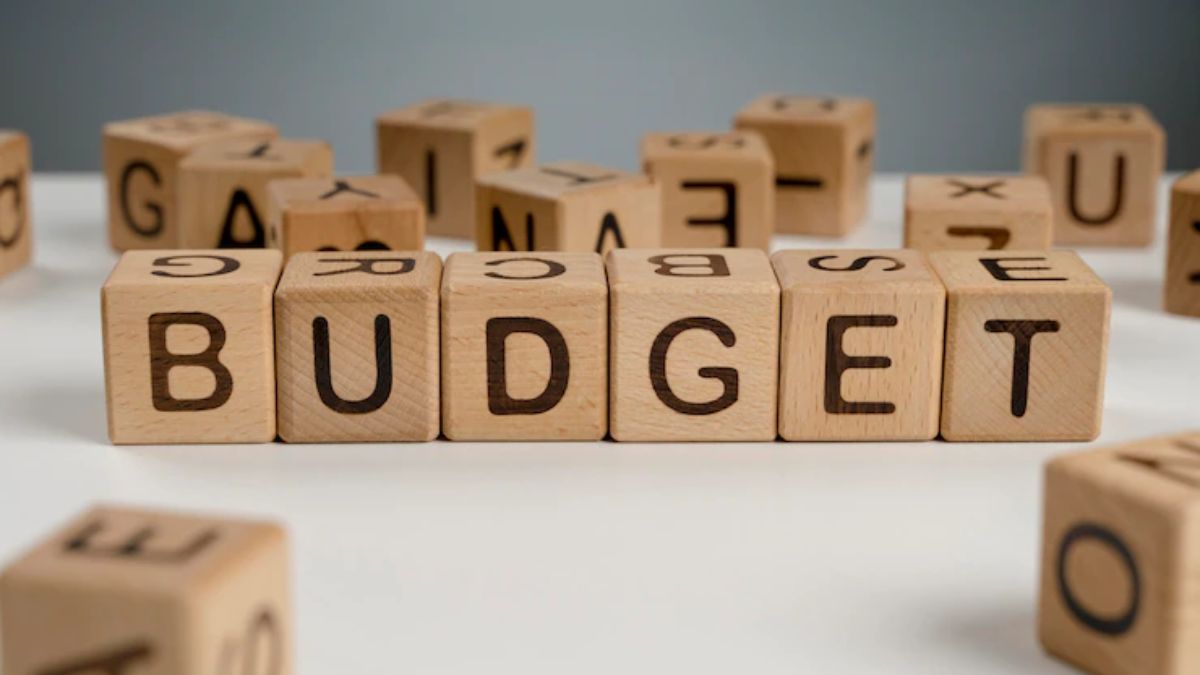 The practice of raising all items below the line, which began two years ago, has continued in the budget. In the revised estimates for the upcoming fiscal year, extra-budgetary resources are limited to a single transitional item of 750 crore rupees, where the borrowing is guaranteed and serviced by the Union government. As was the case with the previous two budgets, cleaner accounting and transparency continue to receive the highest priority when creating a budget.

Emergency credit-line programs, emergency food support (PM Garib Kalyan Yojana), which provides additional food grain beyond eligibility under the public distribution system (extended multiple times), and increased allocations to the rural employment guarantee program and PM-Kisan have all been implemented by the government during the last two years, which were marked by the global pandemic.

The Emergency Credit Line Guarantee Scheme has been extended to contact-based industries that have not yet returned to pre-pandemic levels in the budget for 2022-23. An additional 2.0 trillion in credit for MSMEs will be made available by revamping the Credit Guarantee Trust for Micro and Small Enterprises (MSMEs) and injecting additional capital into it.

The pandemic crisis has provided the government with an opportunity to implement numerous significant economic structural changes. Production-linked incentive (PLI) programs for 14 industries, the end of retrospective taxation, privatisation, faceless tax assessments, and a reduction in corporate and personal income taxes, where taxpayers could choose lower tax rates with fewer or no exemptions or to file using the old method, are just a few examples. The Gati Shakti dashboard, government procurement reforms, factoring law modifications, and the account aggregator framework are all important process-oriented initiatives that have been launched.

The various measures that have been announced and the capital investments that are planned in the Union budget will be successful in crowding in private investments once confidence overcomes the pandemic-induced worries that are currently clouding the minds of citizens.


Q1. How many stages will the Budget session have?

Budget has two sessions. The 31st of January through the 11th of February could be the first half of the session. The session’s second phase may begin on March 14 and conclude on April 8.

The total budget for the current financial year (FY23) is estimated at Rs 3944157 crore.