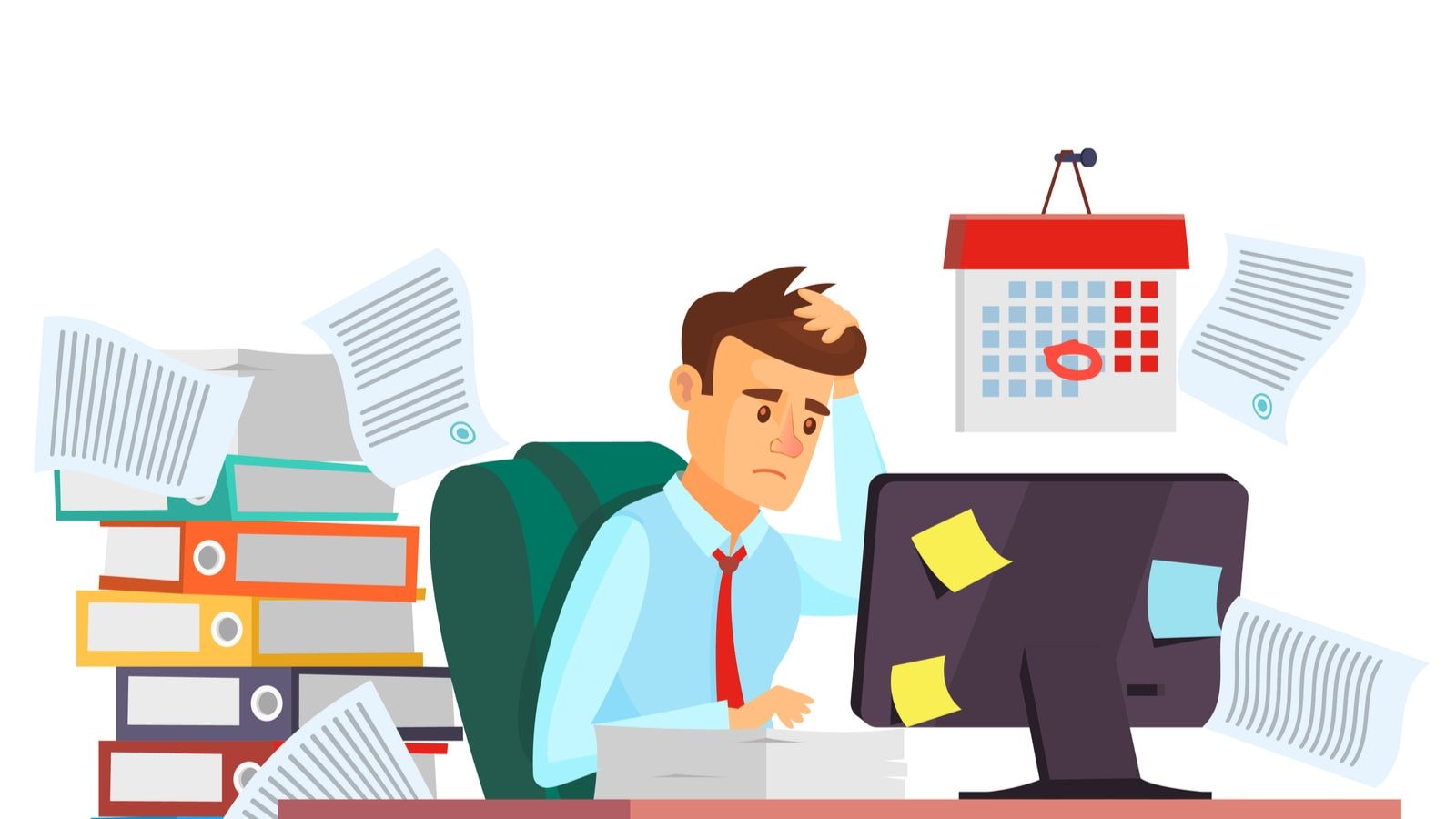 At a time when the information technology industry is facing high attrition rates amid a robust environment full of demand, the companies are ramping up their fresh recruitment and aiming to cut attrition. India’s largest IT services company TCS is planning to hire 40,000 employees. Another IT major Infosys is looking to hire upwards of 50,000 in the current financial year.

In the case of fresher hiring by TCS and Infosys, the companies in total made 61,000 campus hires in FY21. This increased multifold in FY22 and is likely to continue. TCS and Infosys hired 100,000 and 85,000 freshers, respectively, in FY22.

Infosys has said it is looking to provide jobs to over 50,000 more freshers in FY23. “In the last year, we have hired 85,000 freshers across India and globally. We are planning to hire upwards of at least 50,000 (this year) and will see how this plays out but that it just initial figures,” Infosys Chief Financial Officer Nilanjan Roy told reporter following its results announcement earlier this month.

TCS also said that going forward, its hiring momentum will be similar to the last fiscal. The company is starting the year with a hiring target of 40,000 and will step it up if need be during the year, said TCS Chief Operating Officer N G Subramaniam.

The work from home (WFH) model continues to serve the IT sector well, which is now planning to implement the hybrid work model.

TCS is also setting up occasional operating zones (OOZ) and hot desks. It is setting up agile work seats worldwide, which allow its associates to work and engage with fellow team members from any TCS office.

IT major Infosys has also said it plans a “phased return to office”, motivating its employees to just attend office in person for a day or two per week. However, in the long term, the company is adopting the hybrid model of working.

Virat Kohli invests in yet another startup; picks up stake in Rage Coffee | Companies News