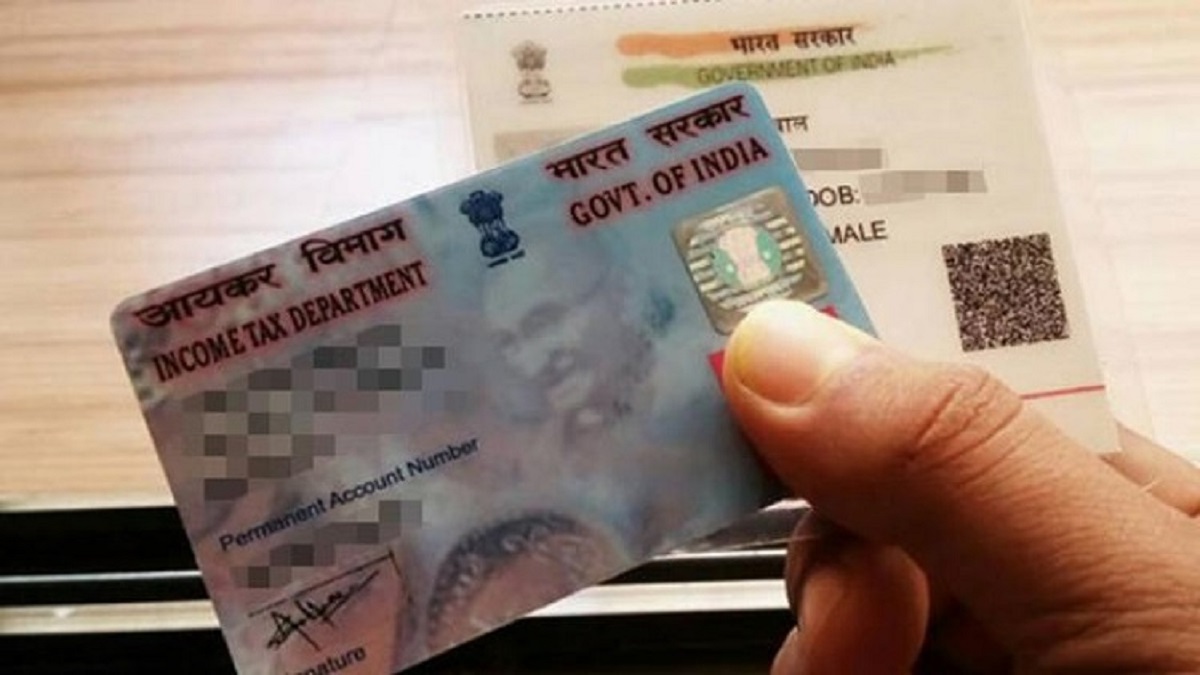 In a warning to the people, the Income Tax Department stated that the citizens who fail to link their permanent account numbers (PAN) to their Aadhaar by the end of March next year will be rendered ‘inoperative’. The department had issued an advisory where it stressed on the importance of linking PAN to Aadhaar as soon as possible or face the consequences.

“What is mandatory, is necessary. Don’t delay, link it today!” the department said in a public advisory. It further said, “As per Income-tax Act, 1961, it is mandatory for all PAN holders, who do not fall under the exempt category, to link their PAN with Aadhaar before 31.3.2023. From 1.04.2023, the unlinked PAN shall become inoperative.”

The ‘exempt category’, according to a notification issued by the Union Finance Ministry in May 2017, are those individuals residing in the states of Assam, Jammu and Kashmir and Meghalaya; a non-resident as per the Income-tax Act, 1961; of the age of 80 years or more at any time during the previous year and a person not a citizen of India.

A circular issued by the Central Board of Direct Taxes (CBDT) on March 30 said once a PAN becomes inoperative, an individual shall be liable to all the consequences under the I-T Act and will have to suffer a number of implications.

“In addition to the above, the taxpayer might face difficulty at various other fora like banks and other financial portals as PAN is one of the important KYC (know your customer) criterion for all kinds of financial transaction,” the circular said. The CBDT frames policy for the Income Tax department.

While Aadhaar is issued by the Unique Identification Authority of India to a resident of India, PAN is a 10-digit alphanumeric number allotted by the IT Department to a person, firm or entity.