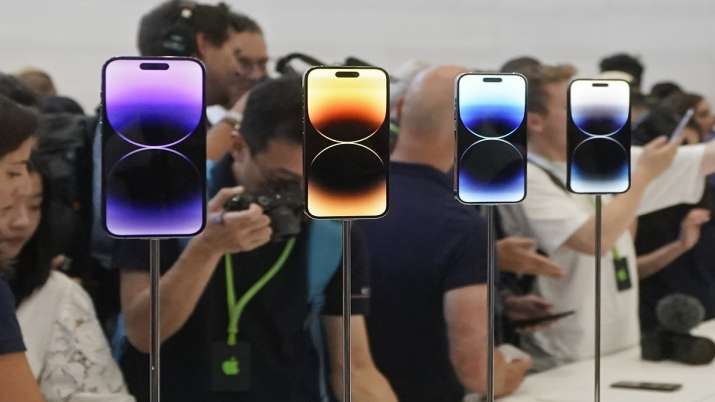 iPhone news: Tata Group is in discussions with a Taiwanese supplier to Apple in order to build an electronics manufacturing joint venture in India and assemble iPhones, Bloomberg reported on Friday.

According to the report, the discussions with Wistron are aimed at making Tata a force in technology manufacturing and the Group wants to tap the Taiwanese company’s expertise in product development, supply chain, and assembly.

If the agreement is successful, Tata might become the first Indian business to manufacture iPhones, which are now largely put together in China and India by Taiwanese manufacturing behemoths like Wistron and Foxconn Technology Group, the report said.

Meanwhile, earlier this month, industry analyst Ming-Chi Kuo claimed that the next iPhone 15 is likely to be manufactured at the same time in India and China next year.

“The iPhone 14’s mass production schedule in India this year is still about six weeks behind China, but the gap has improved significantly. Therefore, it is reasonable to expect that India and China will be able to produce the new iPhone 15 at the same time next year,” Kuo tweeted earlier.

Last month, reports mentioned that the tech giant would start the production of the latest iPhones in India two months after its debut. However, Kuo later noted that it would be manufactured “about six weeks” later.

ALSO READ | iPhone 14 and iPhone 14 Plus- Which one is better and why?

War In Ukraine: Close Look At West’s Toughest Sanctions Yet On Russia