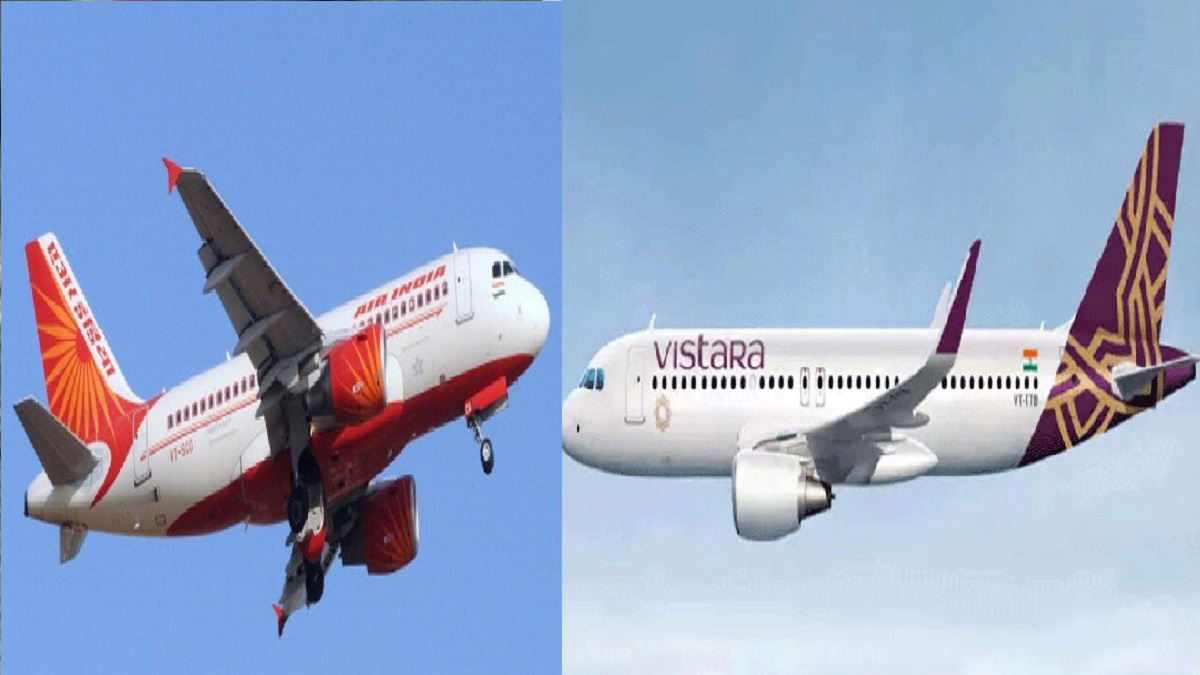 As part of the transaction, SIA will also invest Rs 2,058.5 crore in Air India.

“This would give SIA a 25.1 per cent stake in an enlarged Air India group with a significant presence in all key market segments.

SIA and Tata aim to complete the merger by March 2024, subject to regulatory approvals,” SIA said in a release.

It will be business as usual during integration process: Vistara CEO

Soon after Tata group announced the merger of Vistara and Air India, Vistara CEO Vinod Kannan on Tuesday said it will be business as usual for all its stakeholders during the integration process, which will take some time.

In a statement, Kannan said that Vistara is a fine manifestation of its parent brands Tata Sons and Singapore Airlines, and “we are delighted that we will continue to be guided by their legacies as we merge with Air India”.

“The integration process will take some time, and during this phase, it will be business as usual for all our stakeholders, including customers.


We will continue to share relevant information with all of them, as appropriate,” he said.

“There is enormous potential for an airline group with the scale and network of the combined entity. We look forward to providing more opportunities for our customers, employees, and partners while putting a spotlight on Indian aviation on the global stage,” Kannan said.

A full-service carrier, Vistara was the country’s second-largest domestic carrier with a market share of 9.2 per cent in October.

Currently, the airline connects 43 domestic and overseas destinations and operates more than 260 flights daily with a fleet of 54 aircraft.

Air India is owned by Talace Private Limited, a Special-Purpose Vehicle (SPV) of Tata Sons. Tata Sons bought the airlines from its former owner, the Government of India after winning an auction bid in 2021.

Air India, along with its low cost carrier Air India Express and fifty percent of AISATS, a ground handling company, were sold for Rs 18,000 crore to Talace Private Limited, a Tata Sons’ SPV and the airline was officially handed over to Tata Group On 27 January 2022.

The airlines operates a fleet of Airbus and Boeing aircraft serving 102 domestic and international destinations.

Air India has its hub at Indira Gandhi International Airport, New Delhi, alongside several focus cities across the country.

It is the largest international carrier out of India with an 18.6% market share.

The airline was founded by JRD Tata as Tata Airlines in 1932. After World War II, it became a public limited company and was renamed as Air India. After Indian independence in 1947, 49% of the airline was acquired by the Government of India in 1948. Later in 1953, Centre passed the Air Corporations Act and purchased a majority stake in the carrier from Tata Sons.

It may hit investment in Data centres: Global technology industry body IT on new data law