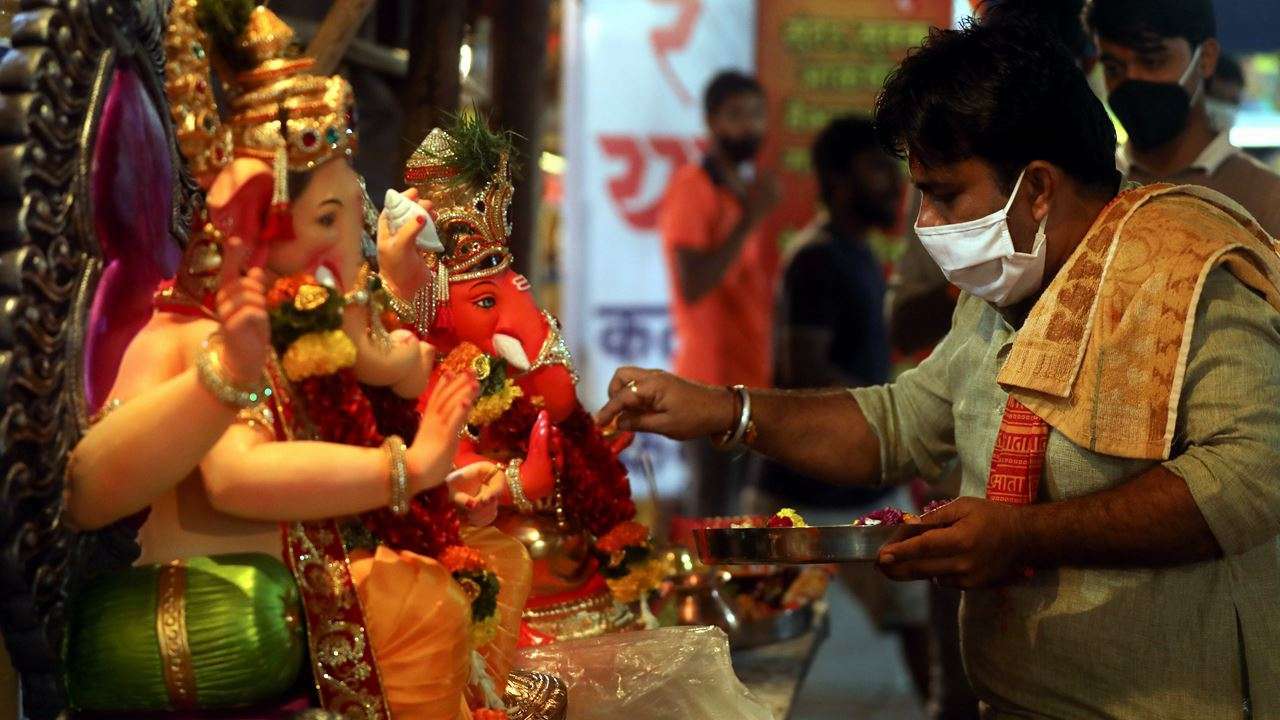 In an effort to further control the COVID situation in the state, Tamil Nadu Chief Minister MK Stalin announced that the government has decided to extend the COVID restrictions in the state. The ban on festivals, religious and political gatherings will persist till October 31, as per the state government.

The Tamil Nadu government has issued this decision in order to control the number of COVID cases in the state and prevent the third wave of the pandemic to hit the state, threats of which currently loom over the nation.

Tamil Nadu CM MK Stalin further said that the festivals, religious and political gatherings can potentially become “super spreader” events, and thus, the occasion calls for stricter measures across the state. All citizens will have to abide by these new restrictions till October 31.

Earlier, the ban on religious festivals and visits to religious places on the weekends was only imposed till September 15, but now it has been extended keeping in mind the current COVID situation in Tamil Nadu. The public has also been asked not to visit beaches on Sundays.

The chief minister further urged all the people to celebrate festivals from their homes and avoid being a part of a super spreader event. The Ganesh Chaturthi festive period has begun from today, while Gandhi Jayanthi, Dussehra celebrations, Milad un-Nabi, Valmiki Jayanthi, and Karva Chauth will be celebrated in October.

CM Stalin has asked people to stay safe during this festive period and avoid crowded places at all times while following all the COVID restrictions. He said in a release that public transport to Kerala has also been banned by the state government in view of the current COVID-19 surge and cases of the Nipah virus in the state.