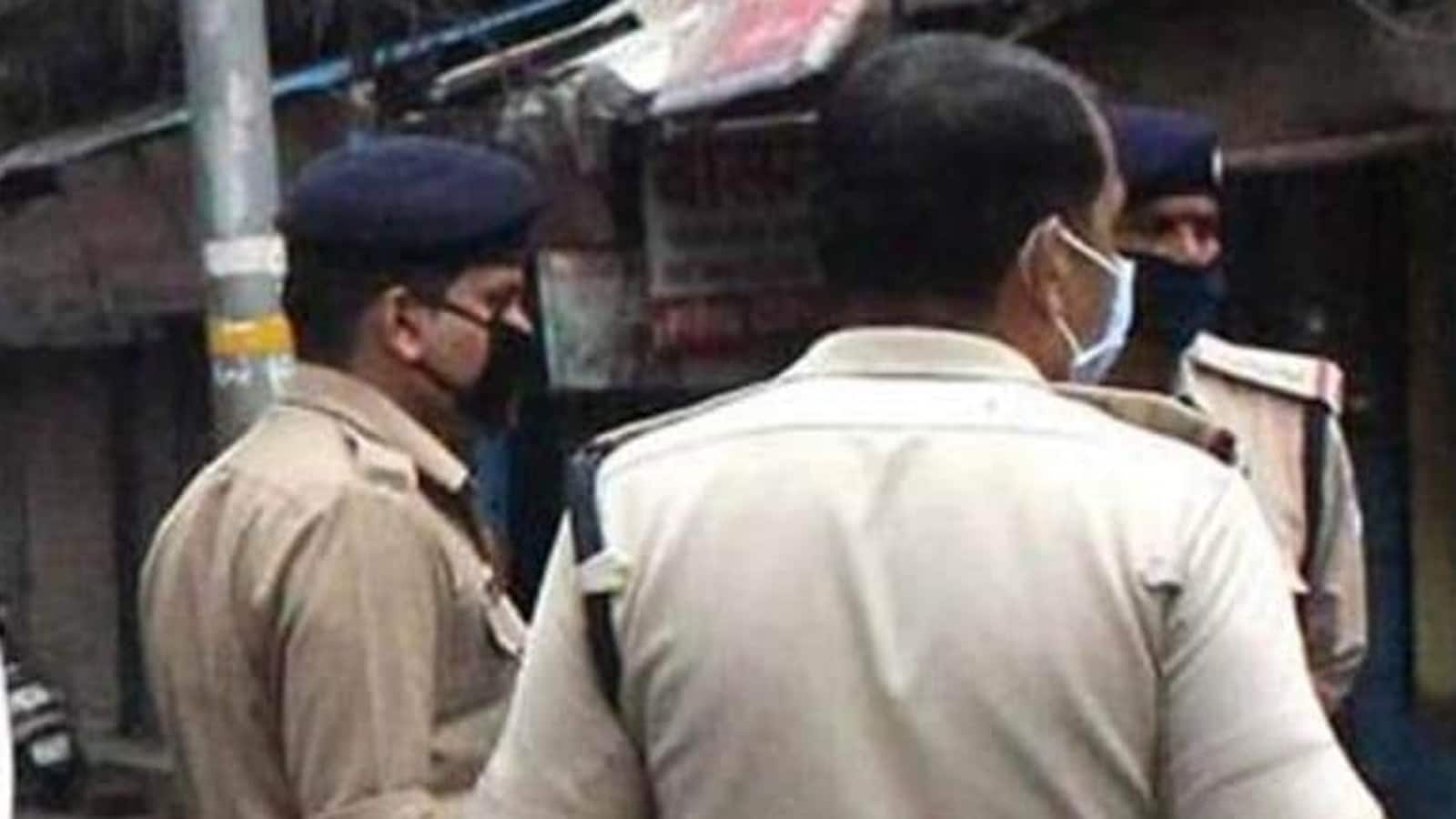 The mishap occurred while coconuts were being distributed, officials said, adding that around 25,000 people were present at the location.

At least seventeen devotees were injured after a stampede broke out during a religious programme in Bina town of Madhya Pradesh’s Sagar district on Sunday. The mishap occurred as devotees rushed to get coconuts, which were being distributed after the function came to an end, officials said.

“The event was taking place at Khimlasa Road. Around 25,000 devotees were present at the site, where religious sermons were being given. Dhirendra Kumar Shastri, the host, was reciting ‘Ram Katha’,” said Shailendra Singh, Sub Divisional Magistrate (SDM).

“Coconuts were being given as ‘prasad’ when suddenly there was a rush, and a stampede happened, Singh further said.

The injured were rushed to the Civil Hospital and Bina Refinery Hospital. Dr Virendra Singh from the Civil Hospital informed that as many as three of the injured suffered fracture in their legs. Others, he said, sustained minor injuries and were allowed to go after preliminary treatment.

Meanwhile, organisers denied there were lapses at their end. “We made arrangements for everything. The chaos was caused because a few people tried to get their families to jump a queue without caring for the guard rails,” a member of the organising committee told NDTV.

“There was no mismanagement. The incident happened due to those sitting in the front rows, including those related to the organisers,” the member further said, adding that some attendees even stepped on people who were lying on the ground.