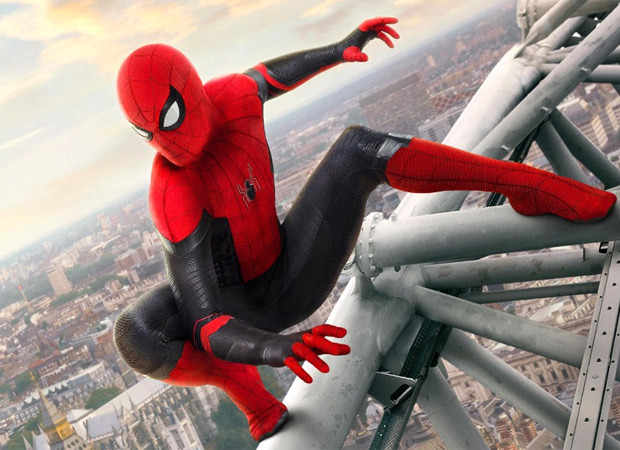 The Tom Holland starrer Spider-Man: No Way Home released a while back, and since then the Hollywood entertainer has been unstoppable at the box-office. In fact, at the global box-office as well, Spider-Man: No Way Home has been raking in the moolah. Released in 62 territories globally, the business of the film saw a sharp increase in collections over the Christmas weekend, with its eventual box office tally at USD 1.05 billion [Rs. 7882.40 cr].

If that wasn’t all, currently Spider-Man: No Way Home still continues to run in theatres drawing in audience the world over. Given this trend along with the fact that the film marks the beginning of a new chapter in the Marvel Cinematic Universe, it is more than likely that the business will continue to see growth.

Advance booking for Sooryavanshi and Eternals yet to open in multiplex chains due to revenue sharing and show-sharing issues : Bollywood News