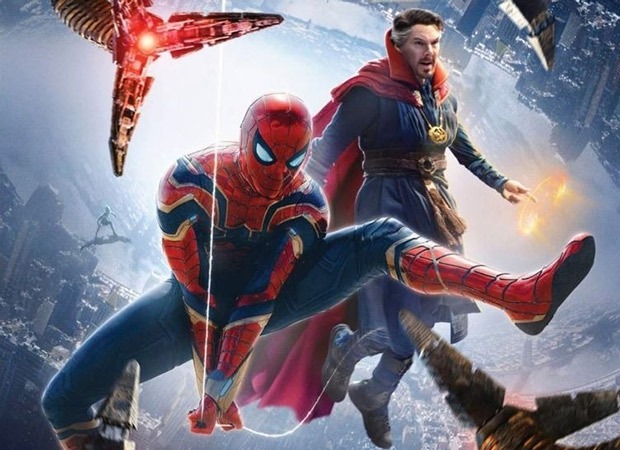 Now, on its second Monday running, Spider-Man: No Way Home has seen a slight dip in collections, but still maintains its winning streak. Drawing in a further Rs. 4.45 cr on Day 12, the total collections of the film are now at Rs. 179.37 cr. Inching its way closer to the Rs. 200 cr mark, with major contribution from national multiplex chains, the film has cemented the Spider-Man brand in the Indian audiences’ minds.

Currently, facing competition from the new release 83, the business of Spider-Man: No Way Home is expected to take a slight hit. But trade remains optimistic, stating that the business of the film will certainly make it past Rs. 200 cr.

Gangubai Kathiawadi vs RRR: Will two films of Alia Bhatt and Ajay release in the SAME week?   : Bollywood News

SCOOP: Emraan Hashmi’s horror film Dybbuk expected to clash on digital with Meenakshi Sundareshwar and Hum Do Hamare Do in the Diwali week : Bollywood News