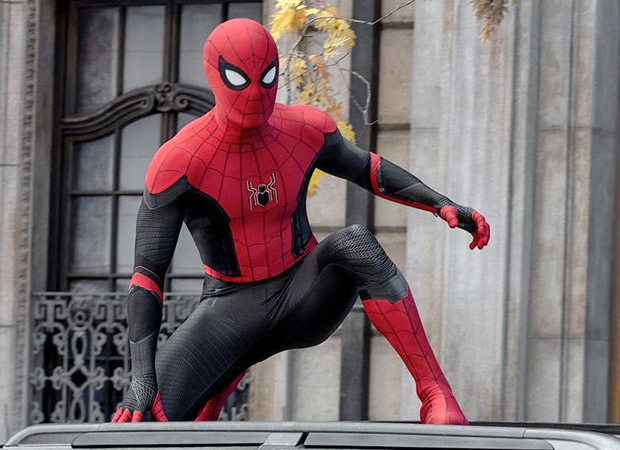 One day at a time, this is what exhibitors must be saying to themselves already, what with at least Sunday churning out good numbers at the box office. Yes, there is always expectations of a lot more. However, to think of it, except for the Diwali Sunday (when Sooryavanshi, Annathhe and Eternals collected quite well between them) and then the last weekend (when Spider-Man: No Way Home and Pushpa – across all languages – craters havoc), it was a largely dull 2021 for all.

Spider-Man: No Way Home kept theatre going audience engaged over its second weekend drawing in a further Rs. 10 cr on Sunday. This combined with its Friday and Saturday figures pegs its second weekend collections at Rs. 26.85 cr. Interestingly, the overall business of Spider-Man: No Way Home has been inching closer to the Rs. 200 cr mark. Currently the total collections of the film stands at Rs. 174.92 cr.

While Spider-Man: No Way Home has done rather well for itself despite the competition from Pushpa: The Rise and the recently released 83, today will be a crucial day for the film’s business. Estimates have predicted a drop in collections, but the overall outlook still remains positive.

Disney and Scarlett Johansson settle Black Widow lawsuit – “I am happy to have resolved our differences” : Bollywood News