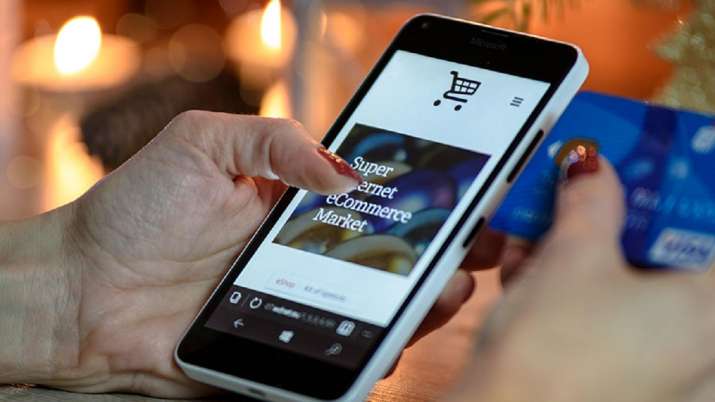 Shopify on Tuesday announced to cut 10 per cent of its workforce. As the e-commerce platform failed to predict that the retail industry would continue to grow beyond the pandemic at the same pace it did during the two-year period, it has laid off 1,000 employees.

In a statement, Shopify CEO Tobi Lutke said Shopify has to go through a reduction in workforce that will see about 10 per cent leave by the end of the day.

“Most of the impacted roles are in recruiting, support, and sales, and across the company we’re also eliminating over-specialized and duplicate roles, as well as some groups that were convenient to have but too far removed from building products,” he informed.

The company was sending emails to those affected and they will “have a meeting with a lead in their team”.

Lutke said that before the pandemic, e-commerce growth had been steady and predictable.

“Was this surge to be a temporary effect or a new normal? And so, given what we saw, we placed another bet: We bet that the channel mix – the share of dollars that travel through e-commerce rather than physical retail – would permanently leap ahead by 5 or even 10 years”, he mentioned.

However, Lutke said that it is now clear that the bet didn’t pay off.

“What we see now is the mix reverting to roughly where pre-Covid data would have suggested it should be at this point. Still growing steadily, but it wasn’t a meaningful 5-year leap ahead,” he informed.

Those affected in the layoff will get 16 weeks of severance pay, plus an additional week for every year of tenure at Shopify.

“We’ll remove any equity cliff, and extend any medical benefits. Knowing that Shopify is just one stop on a career journey, we’d also like to help set everyone up for success as they take their next steps,” said the CEO., adding that the company will offer outplacement services with access to career coaching, interviewing support, resume crafting, etc.

We’re being harsh on companies that went public via SPAC