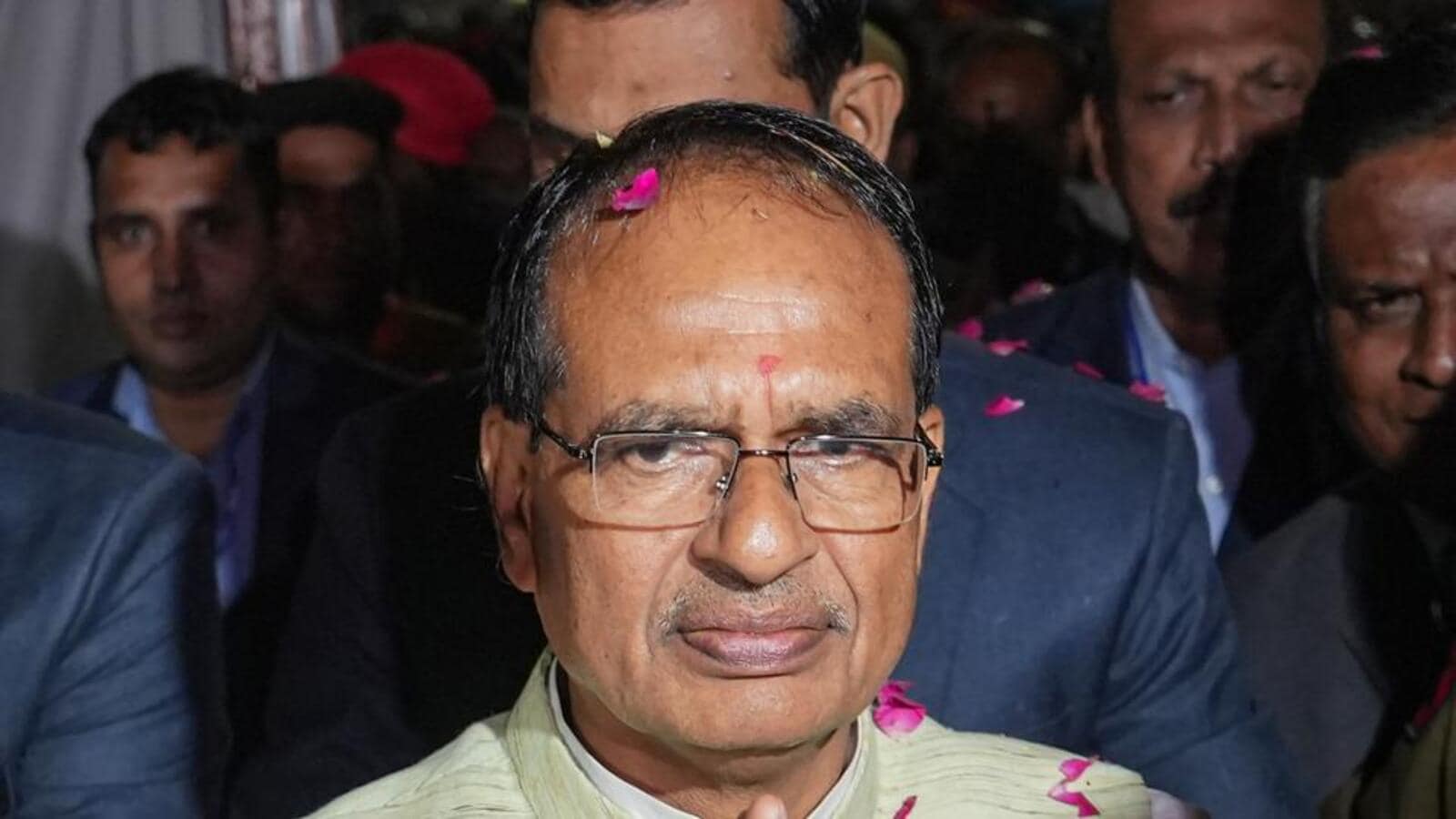 Madhya Pradesh chief minister Shivraj Singh Chouhan has started holding one to one meetings with his Bharatiya Janata Party’s 127 lawmakers in the state after an internal survey found performance of about 40% of the MLAs as poor and unsatisfactory.

The exercise is being undertaken about a year before 2023 assembly elections in the central Indian state, the last big state election before 2024 Lok Sabha polls. The meetings are being seen as a last warning to the MLAs to improve performance or face denial of party ticket for the assembly polls, BJP functionaries said, seeking anonymity.

“The exercise is to plug the loopholes much ahead of elections. The MLAs are being given six months to improve their perception among people. We are clear that on the lines of Gujarat, we will not give tickets to MLAs whose performance is poor,” a BJP leader aware of the party’s electoral strategy said. “The party will prefer new and energetic candidates.”

Based on the internal survey, the report card of each MLA contains the list of developmental work carried out in their constituency, local issues, perception about them among people and the challenge posed by rivals. “The report card also have names of local BJP leaders who are upset with the MLA,” another BJP leader said.

A tribal MLA from Malwa, who had a meeting with the Chouhan and was not willing to be named, said: “Firstly, we were briefed about our weaknesses and the opinion of voters. Then about issues in my constituency and performance in the past four years. We were even informed about complaints filed against us by local BJP leaders and rivals in the party who are trying for a ticket.”

Another BJP MLA, who was also not willing to be named, termed the session with the chief minister as “eye-opening”. “I received a strict warning from the senior party leadership. The message was clear that either win the heart of voters or lose the ticket to contest the next assembly election,” said the MLA, who is from the Bundelkhand region. He, however, blamed his rivals in the party for him getting poor ranking in the survey and said he has raised questions over it with Chouhan.

A third MLA, who confirmed the meeting, said the party leadership’s emphasis is on an image makeover and popularising the welfare schemes of the central and state governments. “The discussions were also held on perceived threat from the Congress and other parties in upcoming elections,” said the MLA, who is from the Chambal region in northern Madhya Pradesh.

There are also some ministers in the list of non-performing MLAs, said the leader quoted in the first instance. “They have also been told to spend more time in their constituencies and meet people to solve their problems,” he said.

The survey may also be an important input for a possible cabinet reshuffle after January’s Global Investor’s Summit to be held in Indore, the leader said. “We would like to bring new faces in the cabinet, similar to what the party did in Gujarat in 2021,” he added.

“BJP is a cadre-based party and the party give chance to every person to discuss their problems. Chief minister Shivraj Singh Chouhan is discussing the strengths and weaknesses personally with the MLAs and giving fair chance to the MLAs to share their views too,” BJP state spokesperson Rajneesh Agrawal said.

Chouhan’s meeting with the MLAs started hours after he won the no-confidence motion moved by the Congress on Thursday. While replying to the motion, the chief minister had highlighted corruption and lawlessness in the 15 months of Congress government led by Kamal Nath. “The Congress government tried to take action against the BJP MLAs and leaders by going against the rules with a sense of revenge,” he has said. “We have never taken any action with political vendetta.”

“Shivraj Singh Chouhan didn’t give any answer on the issue raised by us in the assembly. He didn’t make any comment on deteriorating economic condition. Shivraj ji’s government had spent ₹5,000 crore on organising events only. He made this no-confidence motion also an event,” Congress MLA Jitu Patwari said on Friday.

“Not 40%, but I can bet that 80% BJP MLAs will lose the election due to atrocities against Dalits and tribals, inactiveness and poor development work,” Patwari said.

Youth Cong chief, others detained during protest in Bhopal