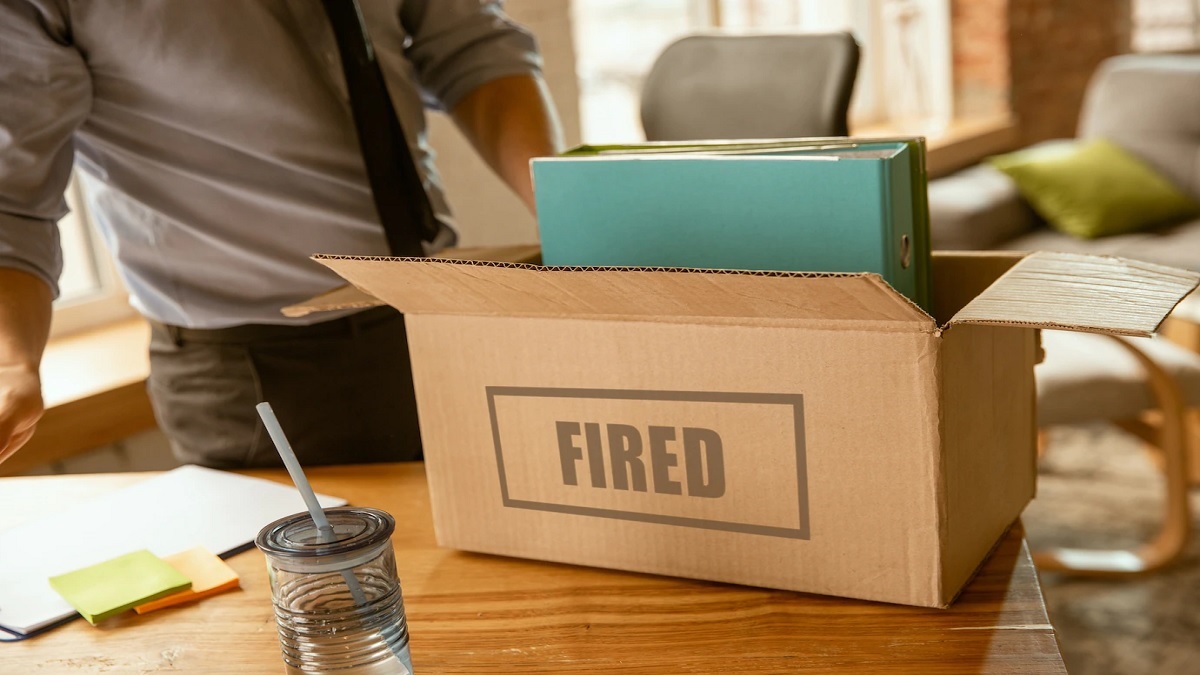 Mohalla Tech, ShareChat’s parent company is set to lay off around 20 per cent of its staff which will be around 400 employees. The firm has confirmed the action through a letter which was sent to the employees today.

ShareChat spokesperson has also confirmed the layoff news and stated that the decision was taken to prepare the company for sustaining through these headwinds.

ALSO READ: Apple may use micro-LED displays in all devices after 2024

The spokesperson has said that they are compelled to take such painful decisions to reduce the cost. The company has been working on growing market consensus.

There have been a number of layoff stories which has been surfacing this year- starting from Twitter, Meta, Amazon and more. Indeed, a tough time has floated around for Indian startups, as the hiring has been frozen and the layoffs have certainly impacted the tech industry across the world.

Companies like Ola, Dunzo, Byjus, OYO and Blinkit have also announced the layoff in recent months because of the lack of funding.

ShareChat’s parent company has further stated that the laid-off employees will receive their total salary for their notice period along with 2 weeks’ pay as ex gratia for the number of years served in the organisation.

The employees will further get 100 per cent of variable pay till December 2022 and health insurance policy cover will remain in place until June end 2023.

In December last year, ShareChat reportedly laid off around 5 per cent of its employees which was around 2300 employees. Out of the laid-off people, they were majorly people who were working on the fantasy gaming platform, named Jeet11.