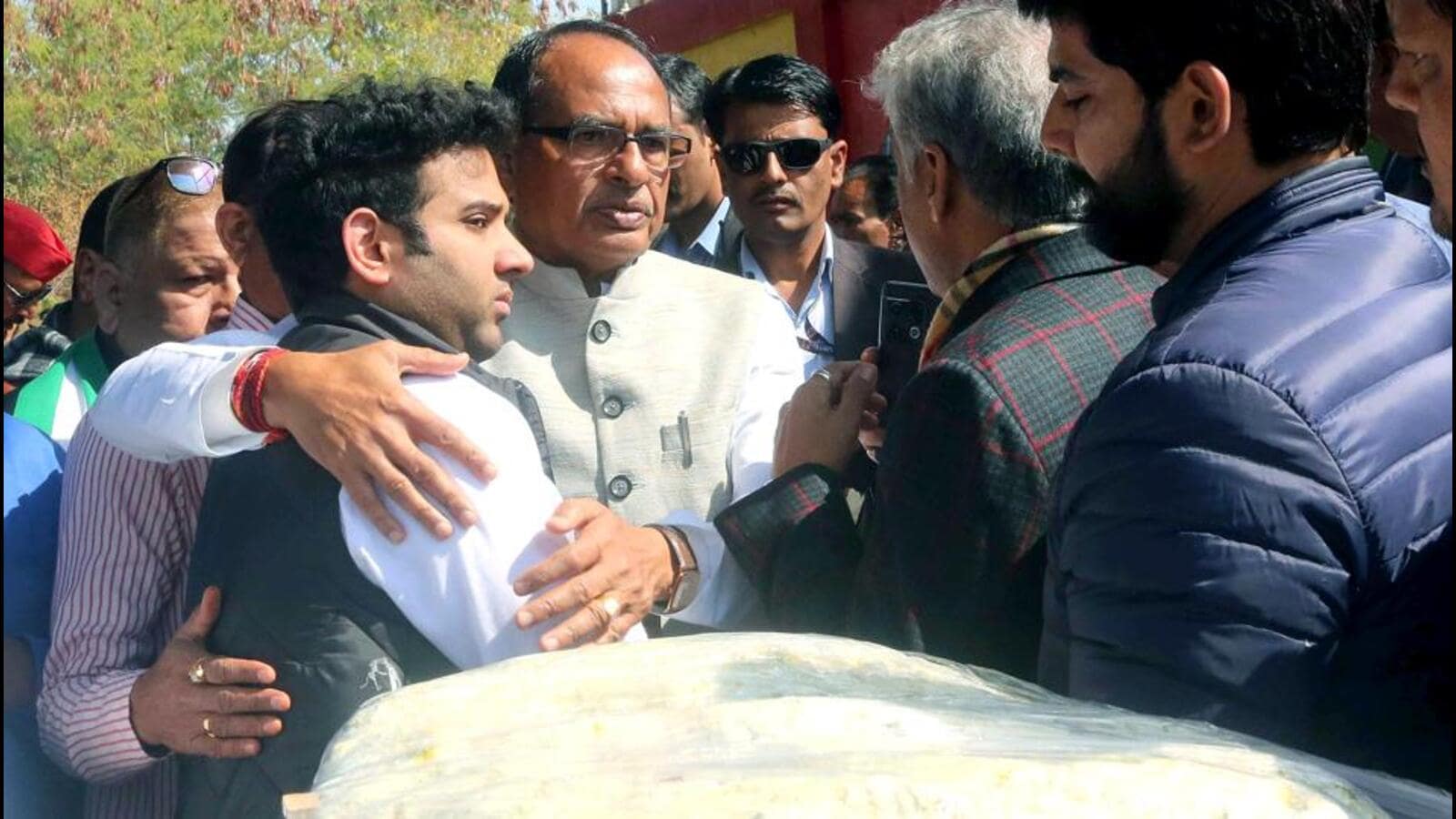 Yadav died in a private hospital in Gurgaon on Thursday. He was 75.

The mortal remains of Yadav was brought to Bhopal in a private plane in the afternoon. Chief minister Shivraj Singh Chouhan, Bharatiya Janata Party (BJP) state president VD Sharma and former chief minister Digvijaya Singh paid homage to the departed soul. Later, the body was taken to his village by road and reached there at 3.30pm. His family members and locals gathered in large numbers at the village to see Sharad Yadav for the last time.

Police force was deployed in the village to maintain law and order.

Sharad Yadav had supported Rajya Sabha MP Digvijaya Singh during the Narmad Parikram Yatra in 2017-18. Singh said his death was an irreparable loss for the Indian politics.

Chief minister Shivraj Singh Chouhan said, “He left us suddenly. He was my neighbour. Sharad Bhai fought against injustice and joined national politics in his student life. He was one of the main pillars of JP’s (Jayaprakash Narayan) movement. He won the election while in jail and dominated Indian politics for three decades. He played a very important role in implementing the Mandal Commission. He lived his life for the welfare of the weak and backward section of the society.”

FIR against father, grandfather of boy who fell in borewell on their farm