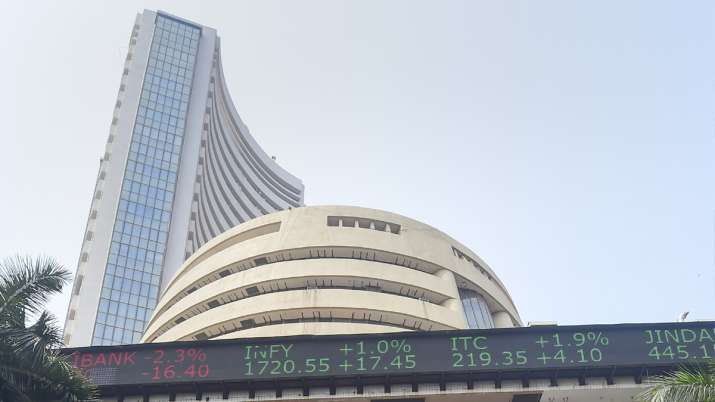 Equity benchmark indices remained on the backfoot for the fourth straight day on Wednesday, with the Sensex falling 153 points in early trade amid mixed global cues and unabated foreign capital outflows.

From the Sensex pack, Hindustan Unilever, Reliance Industries, Bharti Airtel, HDFC and Nestle were the major laggards. On the other hand, Bajaj Finserv, M&M, Tata Steel and Bajaj Finance were among the gainers.

Elsewhere in Asia, markets in Seoul and Tokyo were trading lower, while Shanghai and Hong Kong quoted in the green during mid-session deals.

Stock exchanges in the US ended on a mixed note in the overnight session.

“All eyes will be on the FOMC (Federal Open Market Committee) June policy meeting outcome with a focus on the magnitude of the rate increase. Also, FII selling in the domestic market and crude oil prices above USD 121.3 a barrel will continue to weigh on investors’ sentiment,” said Prashanth Tapse, Vice President (Research), Mehta Equities Ltd.

Foreign institutional investors (FIIs) remained net sellers in the capital market, as they sold shares worth Rs 4,502.25 crore on Tuesday, as per exchange data.