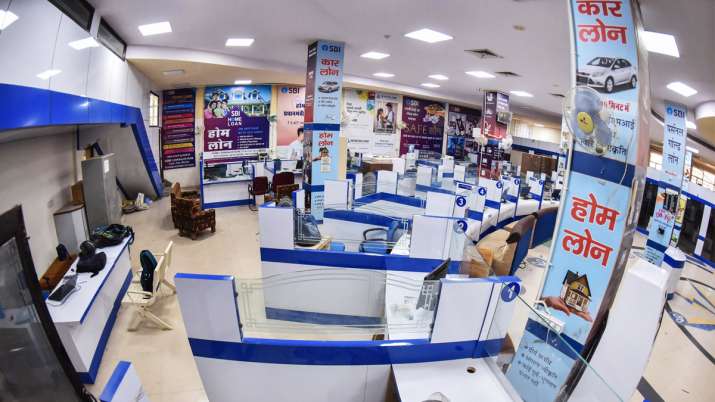 The public sector bank has revised by up to 0.20 per cent the marginal cost of fund based lending rates (MCLR) with effect from June 15, a move that will increase home, auto and personal loan EMIs.

The benchmark one-year MCLR has been revised upwards to 7.40 per cent from the existing rate of 7.20 per cent. The overnight to three-year tenor MCLRs has been raised to 7.05-7.70 per cent.

SBI has also raised the repo linked lending rate (RLLR) with effect from June 15. The revised RLLR will be 7.15 per cent plus credit risk premium (CRP), as against the existing 6.65 per cent plus CRP.

Most consumer loans such as auto, home and personal loans are linked to MCLR. The MCLR system came into effect on April 1, 2016, shifting from the older framework, for better transmission of interest rates to customers.

From October 1, 2019, all banks have to lend only at an interest rate linked to an external benchmark such as RBI’s repo rate or treasury bill yield. As a result, monetary policy transmission by banks has gained traction.

READ MORE: SBI, PNB hike FD interest rates; Check how much return you will get

Beyond Meat chicken tenders to debut in grocery stores next month