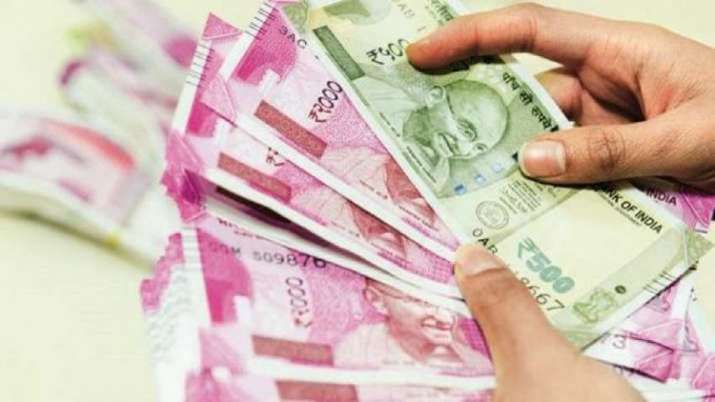 The rupee plunged by 46 paise to close at a record low of 78.83 (provisional) against the US dollar on Tuesday, weighed down by persistent foreign capital outflows and a surge in crude oil prices. At the interbank foreign exchange market, the rupee opened lower at 78.53 against the greenback and finally settled at 78.83, down 46 paise over its previous close.

The rupee is expected to trade on a negative note on risk aversion in domestic markets and continued selling pressure from foreign institutional investors (FIIs). Elevated oil prices may also weigh on the domestic currency, Choudhary said.

Meanwhile, the dollar index, which gauges the greenback’s strength against a basket of six currencies, was trading 0.01 per cent higher at 103.95. Markets are reassessing their expectations of Fed rate hike. Traders may also take cues from the US consumer confidence data, which is expected to worsen from the previous month.

“Markets may also take cues from Fed Chair Jerome Powell’s speech at the ECB forum later this week. Rupee may trade in the range of 78-79.50 in near-term,” Choudhary added. Global oil benchmark Brent crude futures advanced 1.89 per cent to USD 117.26 per barrel.

BP’s Bold Step to Exit Rosneft to Cost $25 Billion; Will Other Big Companies Follow this?

Kroger is a safety stock that can withstand inflation, Jim Cramer says