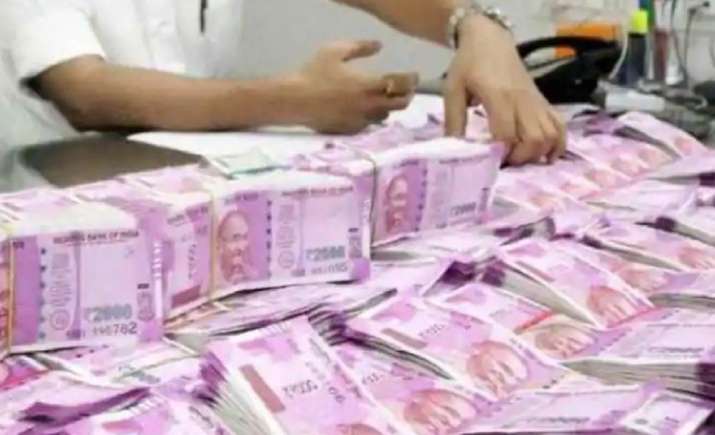 The rupee appreciated 7 paise to 79.84 against the US dollar in early trade on Tuesday in line with a positive trend in domestic equities.


However, higher oil prices and month-end dollar demand could restrict the gains for the local unit, forex traders said. At the interbank foreign exchange, the rupee opened at 79.92 against the American dollar and touched 79.84 in initial deals, registering a gain of 7 paise over the last close.

On Monday, the rupee closed at 79.91 against the US dollar. The rupee opened on a flat note after Monday’s volatile session in which RBI had intervened to support the currency amid a fall in equities and a rise in the dollar index, according to experts. Asian currencies are generally down as the market digests US Federal Reserve chief Jerome Powells’ hawkish tone on interest rates on Friday.

Also read: Rupee rises 6 paise to close at 79.86 against US dollar

Also read: Rupee falls 7 paise to close at 79.93 against US dollar