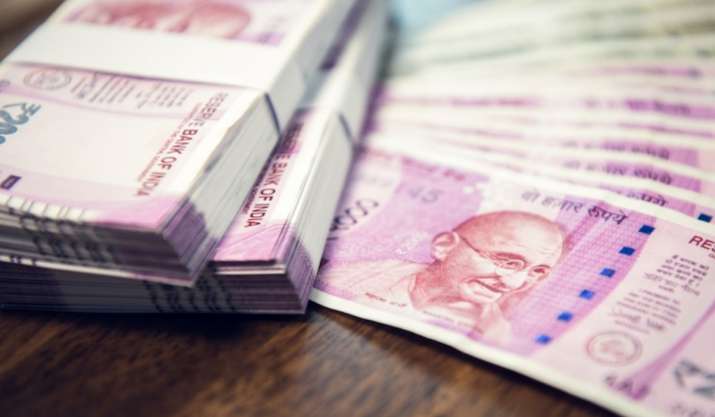 The rupee witnessed range-bound trading in early trade on Thursday as a firm American currency and concerns about the hawkish US Fed offset the support from positive domestic equities. At the interbank foreign exchange, the domestic unit opened at 79.53 against the dollar, then touched 79.47 in initial deals, registering a gain of 5 paise over its previous close.

On Wednesday, the rupee declined by 35 paise to close at 79.52 against the US currency. The dollar index, which gauges the greenback’s strength against a basket of six currencies, rose 0.06 percent to 109.72. Brent crude futures, the global oil benchmark, fell 0.11 percent to USD 94 per barrel.

“Asian currencies are still on the weaker side against USD which will not allow the rupee to gain much against the dollar. The range for the day is expected between 79.30 to 79.80 as the market braces for a 75 basis points rate hike by FED,” said Anil Kumar Bhansali, Head of Treasury, Finrex Treasury Advisors. India’s trade deficit was wider though export figures were also revised to slightly higher. “Trade deficit still remains a matter of concern for the country,” Bhansali said.