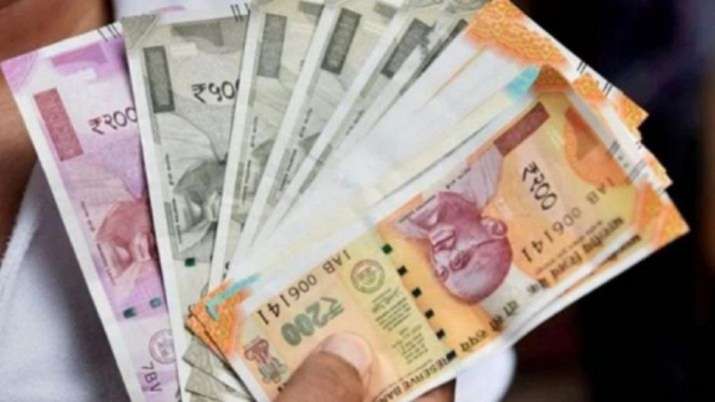 The rupee recovered from its all-time low of 80.06 to close 20 paise higher at 79.85 (provisional) against the US dollar on Thursday following overall weakness in crude oil prices and fresh foreign fund inflows.

At the interbank forex market, the local unit opened lower at 80.03 against the greenback and fell further to an intra-day low of 80.06. The local unit recouped losses later and settled at 79.85 (provisional), registering a rise of 20 paise over its previous close.

On Wednesday, the rupee for the first time settled below the 80-level against the US currency due to strong dollar demand from importers and fiscal slippage concerns.

The dollar index, which measures the greenback’s strength against a basket of six currencies, was down 0.04 per cent at 107.03.

“All eyes will be on the European Central Bank (ECB) meeting, which will impact the dollar index. With the Euro holding the major weight in the dollar index, any unexpected outcome from the meeting will be dollar positive and in turn, weigh on other currencies,” said Dilip Parmar, Research Analyst, HDFC Securities.

Foreign institutional investors remained net buyers in the capital market on Wednesday as they purchased shares worth Rs 1,780.94 crore, as per exchange data.