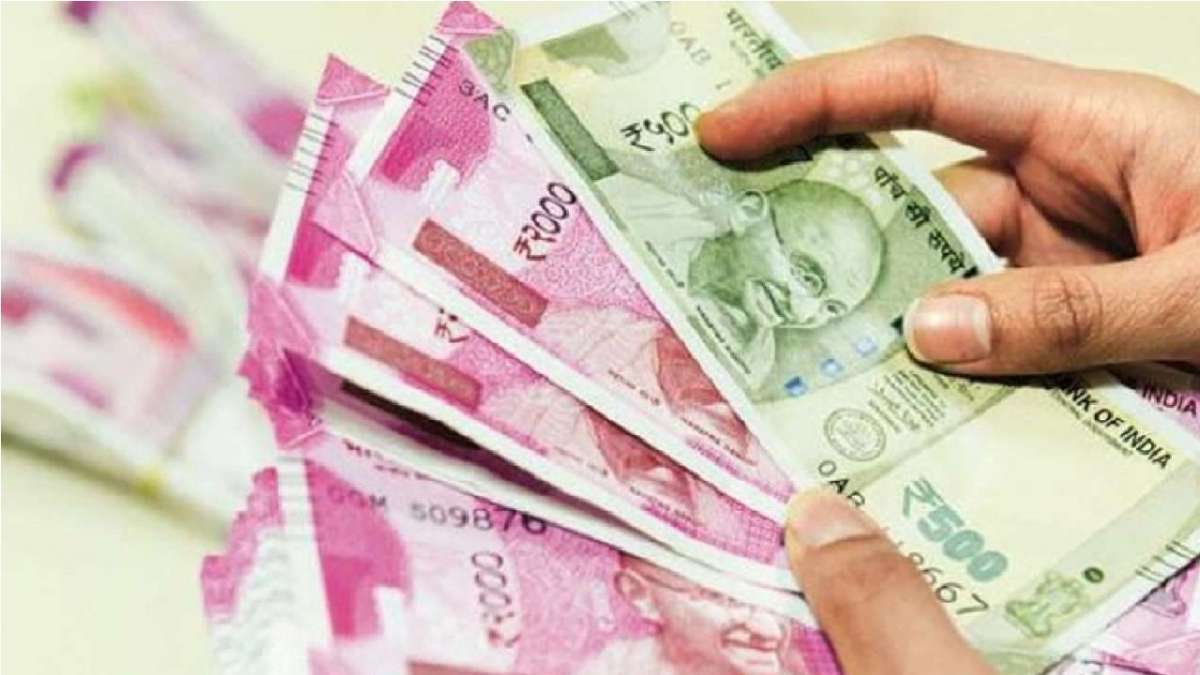 The rupee strengthened 57 paise to close at 81.78 (provisional) against the US dollar on Tuesday, registering the biggest single-day gain since November.

The rupee was the best performer among Asian currencies and now has the support of 81.70, Forex traders said.

At the interbank foreign exchange market, the local unit opened at 82.20 and touched an intra-day high of 81.72 and a low of 82.26 against the greenback.

It finally ended at 81.78 (provisional), registering a rise of 57 paise over its previous close. On Monday, the rupee settled at 82.35 against the US dollar. The dollar index, which gauges the greenback’s strength against a basket of six currencies, advanced 0.12 per cent to 103.12.

“The local unit witnessed the biggest single-day gains after November 11 and broke the psychological level of 82 as the traders rushed to cover the positions,” Parmar said.

Global oil benchmark Brent crude futures rose 0.13 per cent to USD 79.75 per barrel. Foreign Institutional Investors (FIIs) were net sellers in the capital market on Monday as they offloaded shares worth Rs 203.13 crore, according to exchange data.