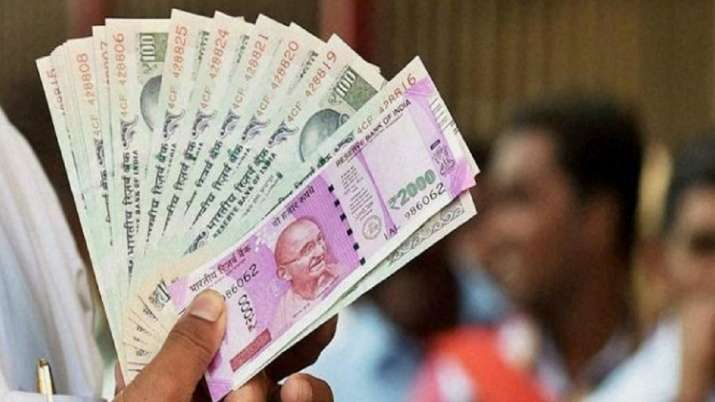 The rupee depreciated 31 paise to an all-time low of 80.15 against the US dollar in early trade on Monday tracking the strength of the American currency and firm crude oil prices.

At the interbank foreign exchange, the rupee opened at 80.10 against the dollar, then lost ground to quote at 80.15, registering a fall of 31 paise from the last close.

On Friday, the rupee closed at 79.84 against the dollar.

Meanwhile, the dollar index, which gauges the greenback’s strength against a basket of six currencies, was trading 0.51 per cent higher at 109.35.

According to Anil Kumar Bhansali, Head of Treasury, Finrex Treasury Advisors, the rupee opened on a weak note after a hawkish Powell kept US rate hikes in prominence until inflation falls to 2 per cent.

“With 80 being allowed to be crossed over by RBI, its actions will be watched closely by traders. The next important events are PMI and NFPR of the US which will give an indication as to how the economy and labour markets are behaving,” Bhansali said.

Foreign institutional investors were net sellers in the capital market on Friday as they offloaded shares worth Rs 51.12 crore, as per stock exchange data.

Q4 Results, Macro-Economic Data, Other Factors to Watch Out For