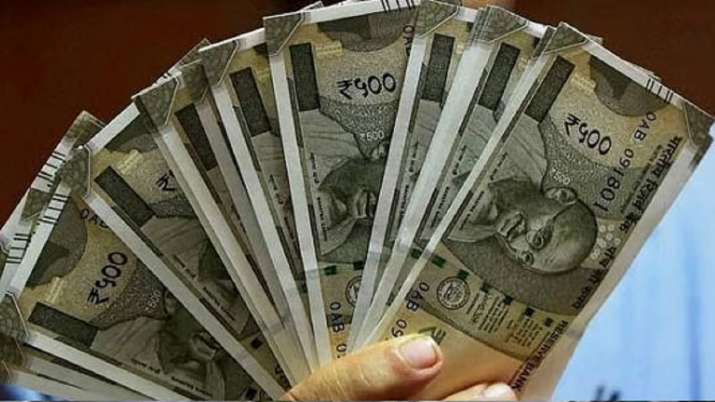 The rupee plunged 20 paise to close at an all-time low of 78.13 against the US dollar on Monday, as a lacklustre trend in domestic equities and stronger greenback overseas weighed on investor sentiments. Forex traders said weak Asian currencies and persistent foreign capital outflows were the other major factors that dragged the local unit down.

At the interbank foreign exchange market, the local currency opened at 78.20 and witnessed an intra-day high of 78.02 and a low of 78.29 against the US dollar. The local unit finally settled at its all-time low of 78.13, down 20 paise over its previous close. On Friday, the rupee had tumbled 19 paise to close at a record low of 77.93 against the US dollar.

Parmar further noted that after Friday’s US inflation data, money markets are pricing a 175 bps hike by its September decision, implying two half points and one 75 bps hike. “The last 75 bps hike by the Fed was made in November 1994.

ALSO READ | Rupee falls to all-time low of 78.29 against US dollar in early trade