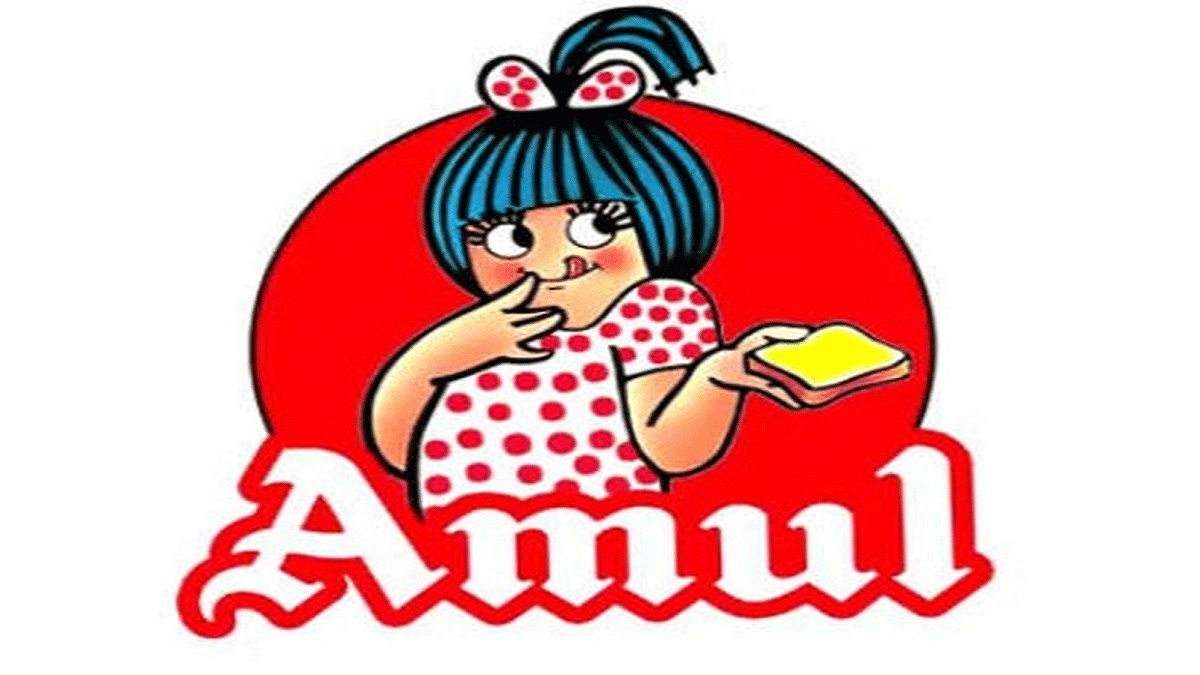 RS Sodhi, Managing Director of the Gujarat Co-operative Milk Marketing Federation Ltd (GCMMF) was removed form the post with immediate effect on Monday. The decision was taken in the board meeting of the Federation at Gandhinagar.

GCMMF is popularly known as AMUL. His office was also sealed. Jayen Mehta, COO of Amul was given charge of MD for now.

The statement bearing the signature of GCMMF Chairman Shamalbhai Patel and Vice Chamrian Valamjibhai Humbal, stated that the organization decided to end the services of RS Sodhi as Managing Director of the Federation with immediate effect.

When contacted, Sodhi confirmed PTI that he has resigned from the post of MD.

“I was on extension. The board has accepted my resignation,” he said.

Sodhi had joined GCMMF as a sales officer more than 40 years back. He was on the extension from last two years.

Sodhi, also the President of the Indian Dairy Association, had been the MD of GCMMF Ltd (AMUL) since June 2010.