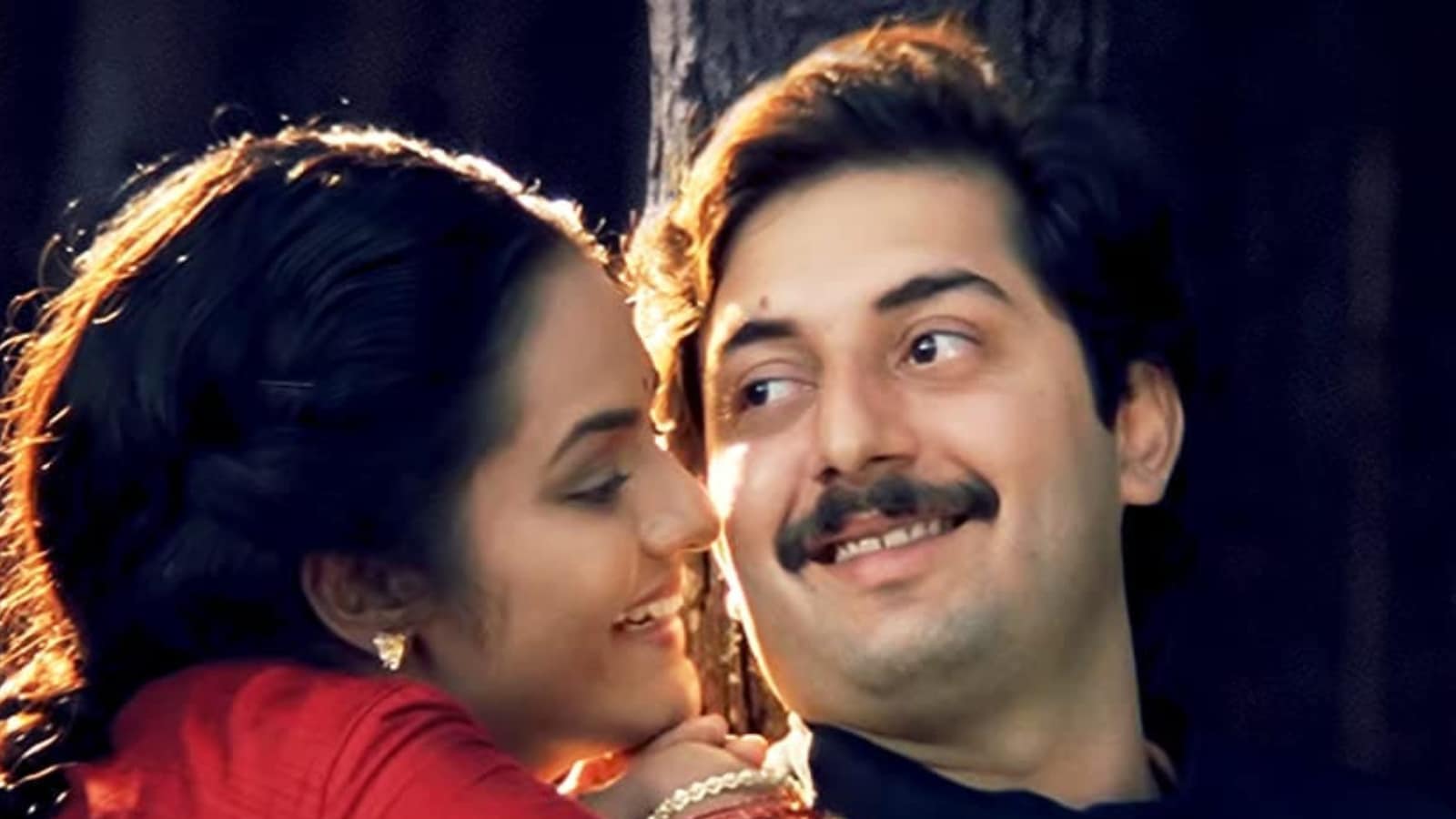 In the 1990s, Daggubati Venkatesh was the ultimate star in the Telugu film industry. His movies shattered box office records and he was considered one of the most bankable stars in the industry. However, the actor also missed out on some films, many of which turned out to be great box office successes. Here is a list of movies that Venkatesh almost ended up doing.

When Mani Ratnam decided to make the Tamil film Agni Natchathiram, the Telugu version of which was titled Gharshana, he initially thought of Telugu heroes. Venkatesh and Nagarjuna were his first choices to play the lead. However, both refused and Prabhu, a budding actor in Tamil films, along with Karthik, collaborated with Mani Ratnam to make the smash hit. It was, however, a matter of coincidence that Venkatesh later starred in a movie called Gharshana, which was a remake of the Tamil film Kaakha Kaakha.

Mani Ratnam again wanted to cast Venkatesh in this pan-India venture but the actor was busy with the Telugu project Chanti at the time. Arvind Swami landed the role and the movie was a hit across the country.

The trend-setting story of Shankar in which a reporter gets to become CM for a day was another one Venkatesh missed out on. Shankar was looking at Venkatesh among others for the role but the latter was once again busy shooting for Kalisundam Raa. The blockbuster was later made with Arjun in the lead role and the Telugu version was called Mudhalvan.

This Nagarjuna-starrer, directed by Dasaradh, was initially offered to Venkatesh. Since Venkatesh was working on similar light-hearted stories back then, he rejected the film.

The film was written with Venkatesh in mind but coincidentally his nephew Rana Daggubati ended up playing the lead role. However, Venkatesh did make a cameo appearance in a song in this Krish directorial.

Director Krishna Vamsi wanted to cast Venkatesh in the role played by Srikanth in the film. However, since it was not a lead character, Venkatesh opted out of the film. Ram Charan played the lead in the film.

The recent action thriller directed by Gopichand Malineni was also offered to Venkatesh but he did not connect to its story and rejected it. The movie was then made with Ravi Teja

Are They or Are They Not? Eminem Responds to Nicki Minaj Dating Rumour