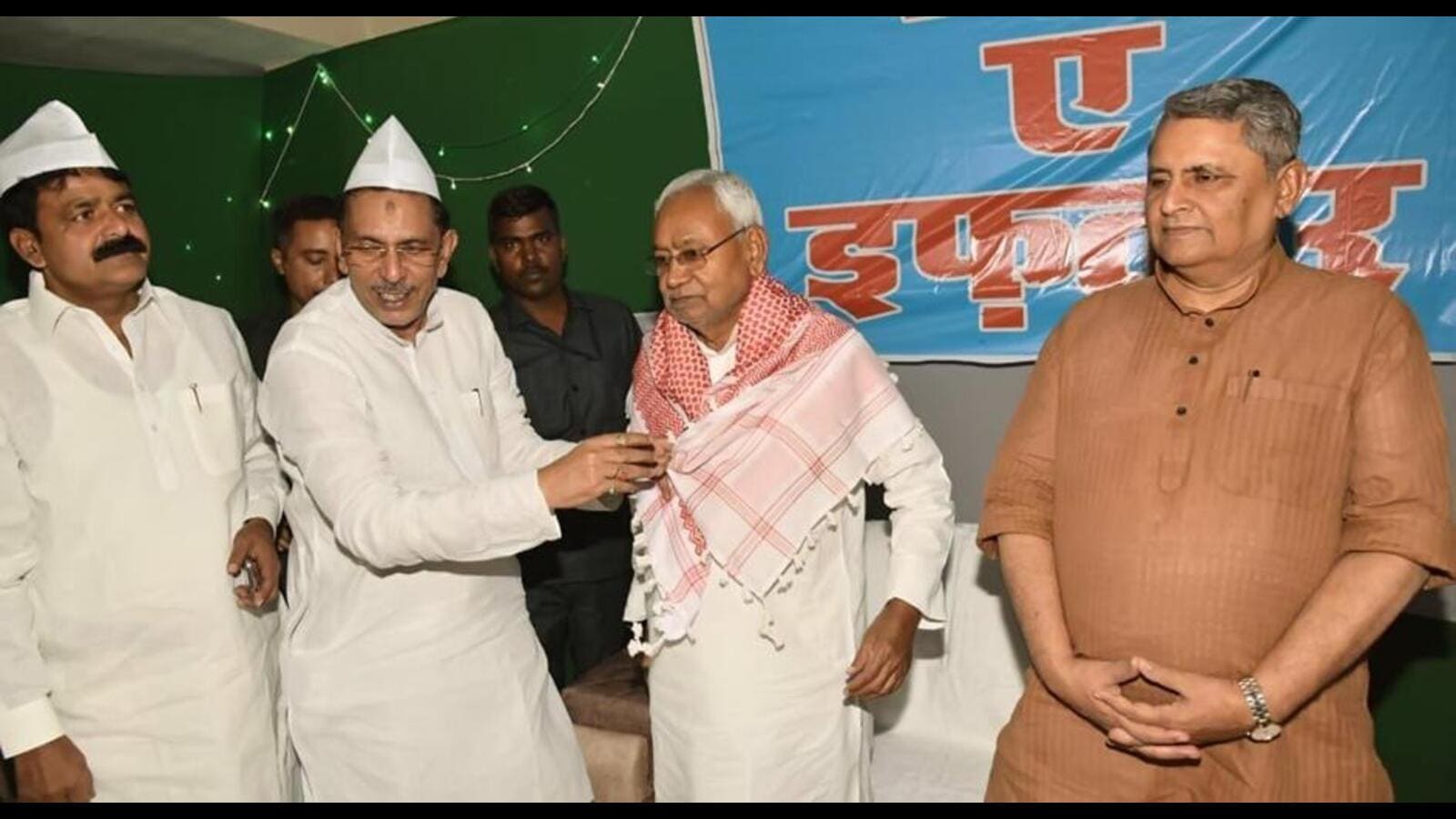 The decisions to this effect was taken on Tuesday after a meeting between top RJD leaders, including opposition leader Tejashwi Prasad Yadav, and leaders of CPI-ML(Liberation), CPI and CPM.

Main opposition party in Bihar, the Rashtriya Janata Dal (RJD), and the Left parties will hold a joint convention on June 5 in Patna to mark the Sampoorna Kranti Diwas and release a report card on the Nitish Kumar government, highlighting its alleged failure in fulfilling its poll promises of generating lakhs of jobs, better law and order and economic growth, party functionaries said.

The decisions to this effect was taken on Tuesday after a meeting between top RJD leaders, including opposition leader Tejashwi Prasad Yadav, and leaders of CPI-ML(Liberation), CPI and CPM.

The Sampoorna Kranti Diwas is observed on June 5 to mark the total revolution call given in 1974 by veteran socialist and freedom fighter Jay Prakash Narayan from historic Gandhi Maidan in Patna.

State secretary of the CPI-ML( Liberation), Kunal, said, “We will be releasing the report either on June 5 or just days before it.”

The Congress, which had fought the 2020 assembly polls as part of the RJD-led Grand Alliance, did not attend the meeting on Tuesday.

Ruling JD(U)’s state unit president Umesh Singh Kushwaha dismissed the opposition’s move. “There is a feud brewing between Tejashwi and his elder brother Tej Pratap. People know well how RJD’s 15-year rule was known for misgovernance. People of Bihar will not fall for RJD’s bid to spread misinformation. They have full faith on the NDA government,” he said.