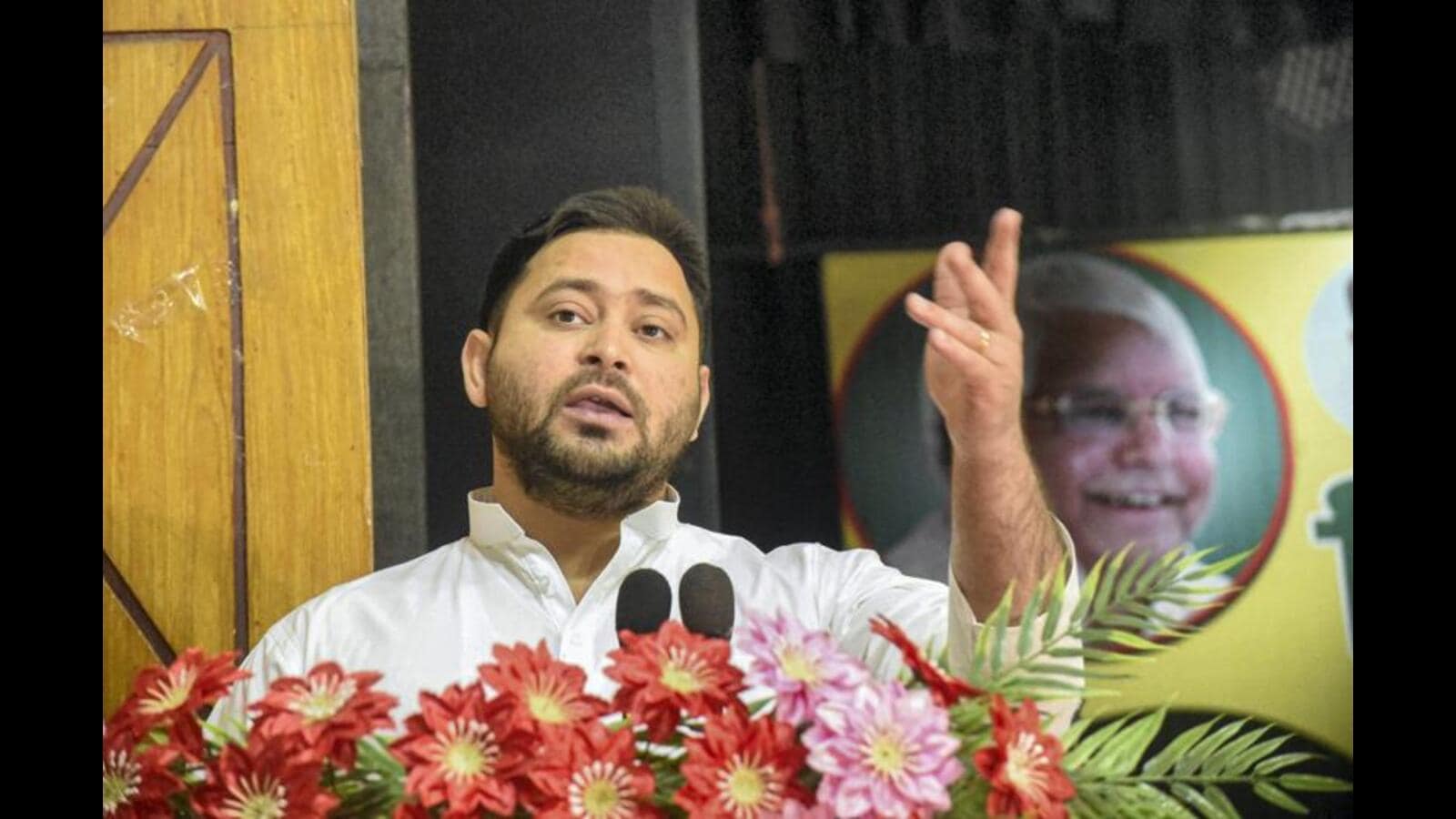 The deceased has been identified as Dr Ram Iqbal Yadav, president of RJD’s student cell for Saran division, who was said to be close to Bihar’s opposition leader Tejashwi Prasad Yadav.

Police said the incident took place when Iqbal Yadav, a resident of Rajghat village, was returning home from Gopalganj town after attending a marriage function. As he reached the outskirts of Rajghat, three bike-borne assailants intercepted him and spray bullets on him. Villagers rushed him to Hathua sadar hospital where he was declared brought dead.

“The identity of the assailants and the number of the vehicle are not known… their motive is also yet to be ascertained. The police are conducting raids at several places to nab the killers,” said Gopalganj superintendent of police Anand Kumar.

RJD spokesperson Bhai Birendra said, “We are deeply shocked over the killing of our party leader. The state machinery has become deaf, dumb and mute.”

Tejashwi Yadav also questioned the Nitish Kumar government over the prevailing law and order situation in the state.