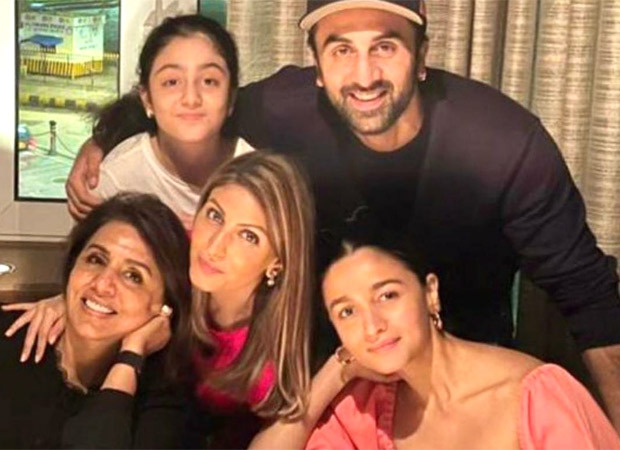 
Bollywood’s charm king Ranbir Kapoor turns a year older today. The actor who has been missing from the screens for more than 3 years turned 39 today. On the occasion of Ranbir’s 39th birthday, her sibling and fashion designer Riddhima Kapoor Sahni took to her Instagram handle and penned a warm birthday note.

Taking to Instagram, Riddhima shared a cute group picture that had her with Ranbir, his ladylove Alia Bhatt, mother Neetu Kapoor and daughter Samara. Sharing it Riddhima called the ace actor ‘Rockstar’ and wrote, “To my ‘rockstar’ bro -Here’s wishing you a very happy b’day !!!!! We love you so much #youngerbutwiser”.

Meanwhile, on the work front, Ranbir Kapoor will next be seen in Ayan Mukerji’s Brahmastra co-starring Alia in the lead role. He will also be seen collaborating with Luv Ranjan for his untitled next with Shraddha Kapoor. Apart from these, he has also Sandeep Reddy Vanga’s Animal for release co-starring Anil Kapoor, Bobby Deol, and Parineeti Chopra. 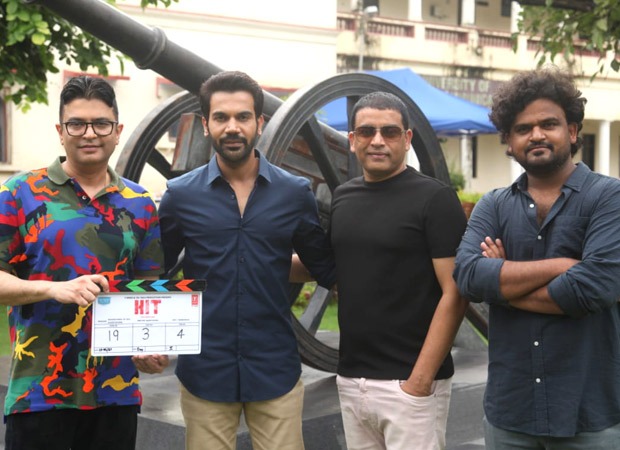 Shilpa Shetty: Even today, women have to fight for their rights after their husband | Hindi Movie News