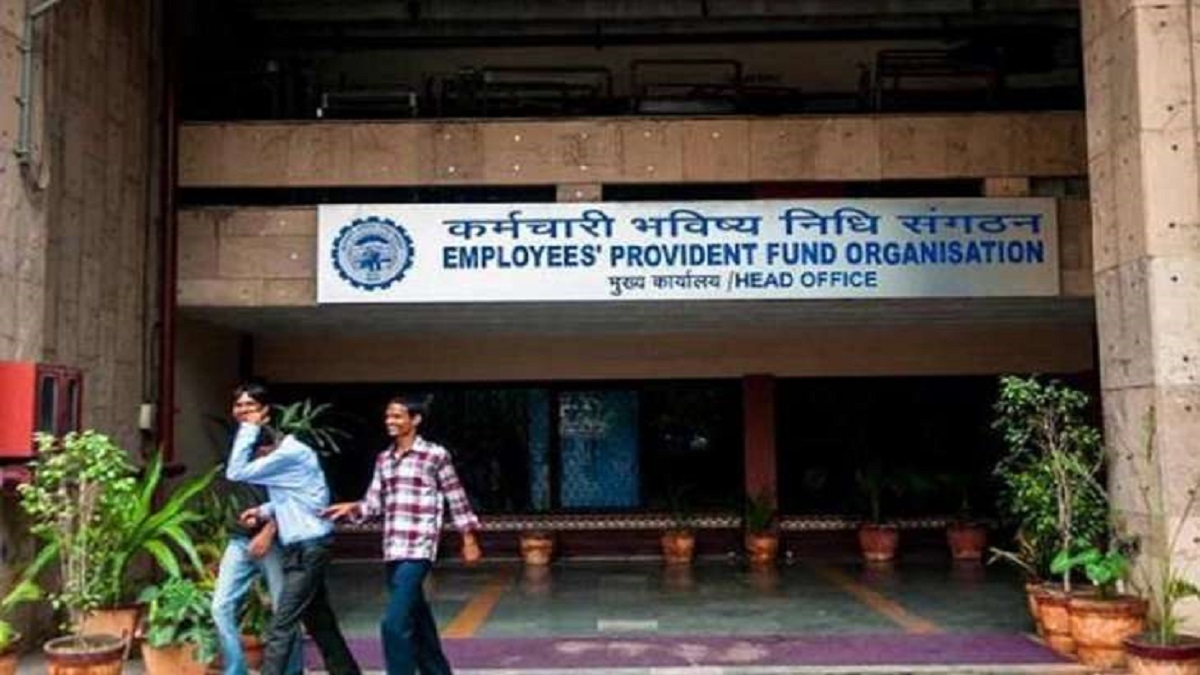 Retirement fund body EPFO added 16.26 lakh subscribers on a net basis in November 2022, which is 16.5 per cent higher compared to a year ago, the labour ministry said on Friday. The provisional payroll data of Employees’ Provident Fund Organisation (EPFO) released on Friday by the ministry highlighted that the EPFO has added 16.26 lakh net members in the month of November 2022.

The data indicate a 25.67 per cent increase in net additions compared to the previous month in October 2022, a labour ministry statement said. Of the total 16.26 lakh members added during the month, around 8.99 lakh new members came under the ambit of EPFO for the first time thus, showing that new members joining EPFO has increased by 1.71 lakh, from 7.28 lakh in October 2022.

Among the new members, the highest enrolment is registered in the age-group of 18-21 years with 2.77 lakh members, followed by age-group of 22-25 years with 2.32 lakh members. The age group of 18-25 years constitutes 56.60 per cent of the total of new members during the month. This shows that first-time job seekers are largely joining the organised sector workforce of the country.

Data showed that 18.86 lakh new employees have been added in November 2022. A year-on-year comparison of payroll data reflects an increase of 5.24 lakhs in net membership in November 2022 as compared to the corresponding month in 2021. As per data, around 21,953 new establishments have been registered in the month of November 2022 under the Employees’ State Insurance Corporation ensuring social security coverage to their employees.

Of the total 18.86 lakh employees added during the month, the age group having higher registration was of 18-25 years with 8.78 lakh employees. Gender-wise analysis of ESIS payroll data indicates that the enrolment of net female members has been 3.51 lakh in November 2022. The data shows that a total of 63 transgender employees have also got registered under ESI Scheme in the month of November.

State-wise payroll figures highlight that month-on-month growing trend in net member addition is reflected in the states of Gujarat, Haryana, Tamil Nadu, Uttar Pradesh, Maharashtra & Rajasthan. These states together add 58.23 per cent of total net membership during the month. Of all the states, Maharashtra is leading by adding 20 per cent of overall member addition followed by the state of Tamil Nadu with 10.91 per cent during the month.

The payroll data is provisional since the data generation is a continuous exercise, as updating employee record is a continuous process. The previous data hence gets updated every month. In monthly payroll data, the count of members joining EPFO for the first time through Aadhaar validated Universal Account Number (UAN), existing members exiting from coverage of EPFO and those who exited but re-joining as members, is taken to arrive at net monthly payroll, it stated.

Covid-testing stocks fall back to earth as outbreak eases