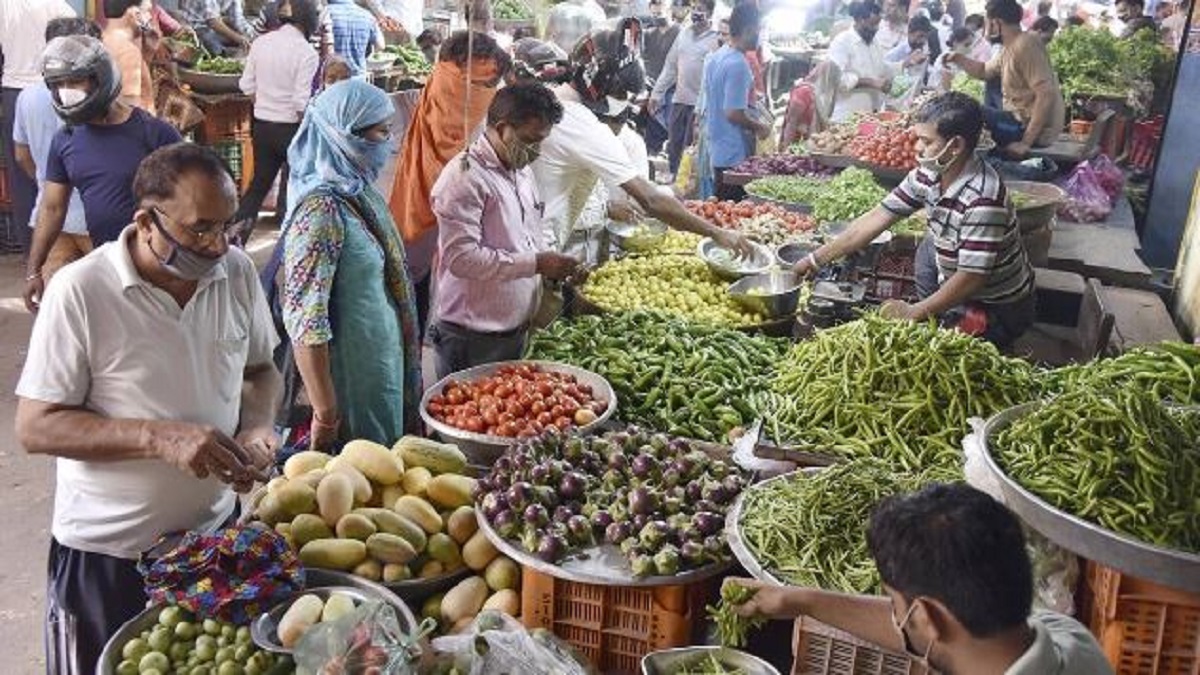 Retail inflation dropped to 6.77 per cent in October from 7.41 per cent in the preceding month, mainly due to easing prices in the food basket, though it remained above Reserve Bank’s comfort level for the 10th month in a row, according to the government data released on Monday.

The Consumer Price Index (CPI) based retail inflation has remained above the 6 per cent target since January this year.

As per the latest data released by the National Statistical Office (NSO), the inflation in the food basket was 7.01 per cent in October as against 8.6 per cent in September.

The retail inflation, which the RBI factors in while deciding its periodic monetary policy, was 4.48 per cent in October 2021.

As the RBI failed to ensure inflation remains at 4 per cent with a margin of 2 per cent on either side for three consecutive quarters, it has sent a report to the government detailing the reasons for the failure and steps it is taking to bring CPI in the target range.

Another set of data released earlier in the day revealed that the wholesale price index (WPI)-based inflation dipped to a 19-month low of 8.39 per cent in October on easing prices of food, fuel and manufactured items.

India wants to become a solar powerhouse without China’s help